Free UK Delivery for orders over £50.
Helen Wills in action, wearing her signature outfit
As we near the start of Wimbledon, we take a look back at some of the tennis stars of the Roaring Twenties. 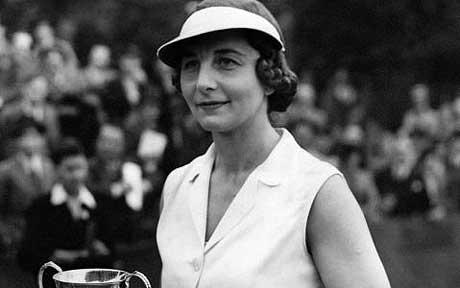 American world tennis champion, Helen Wills
Wills was the first American woman athlete to become a global celebrity, even though she shunned the limelight.  On court, she typically wore a white sailor suit having a pleated knee-length skirt, white shoes, and a white visor, which became her signature style.

Bill Tilden
American ‘Big’ Bill Tilden dominated the men’s game from 1920-26. At 6 foot 2 inches tall, Tilden was an athletic and imposing figure on court, defeating his opponents using a clever use of drop shots and lobs, and mastering the use of spin. 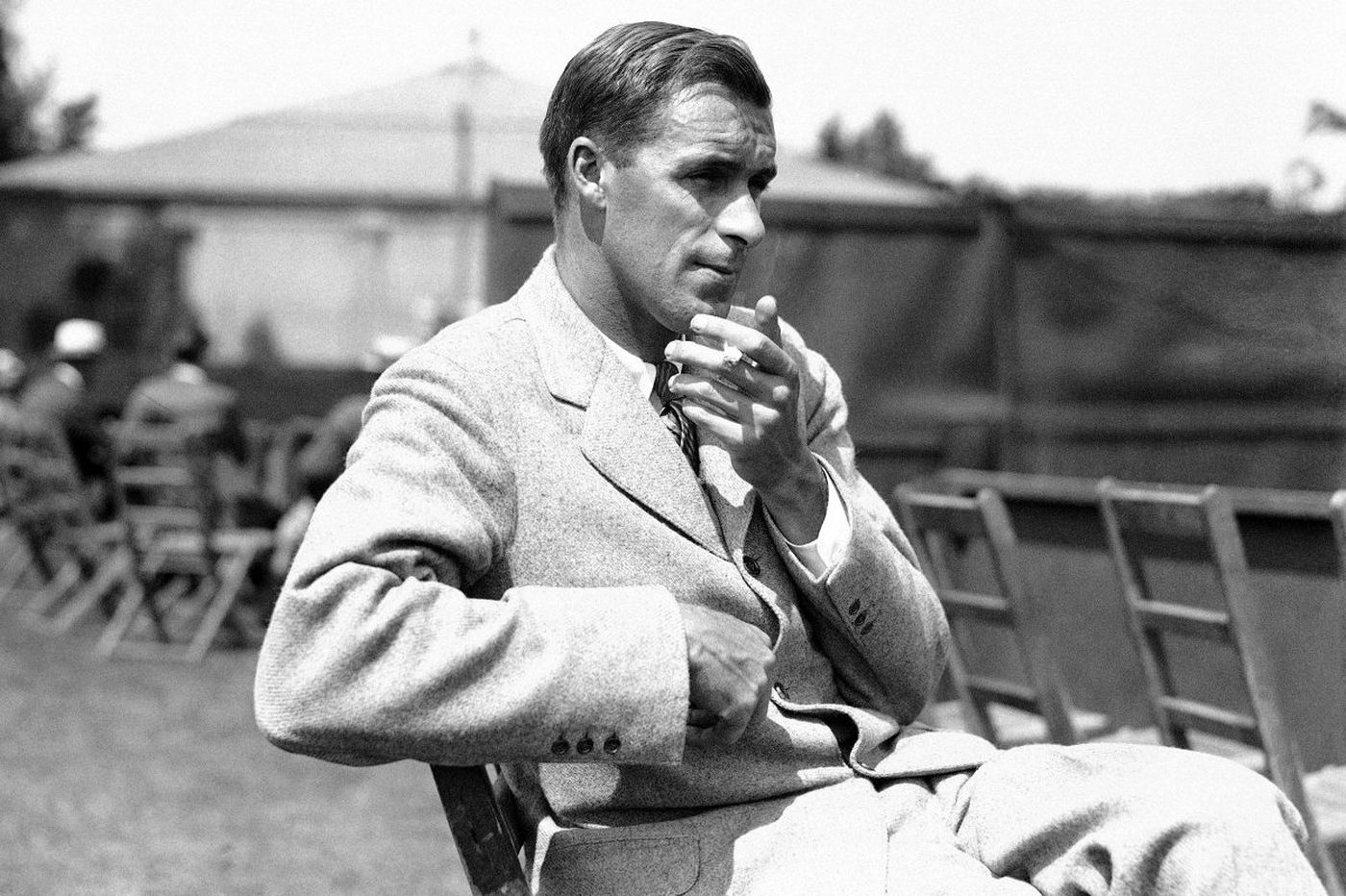 American tennis star, Bill Tilden
Tilden won six straight U.S. National Championship Men’s Singles titles and Wimbledon twice and was ranked in the world’s Top 10 between 1919 and 1930, He was ranked as world number 1 a record six times between 1920 and 1925, matched only by Pete Sampras in 1998. 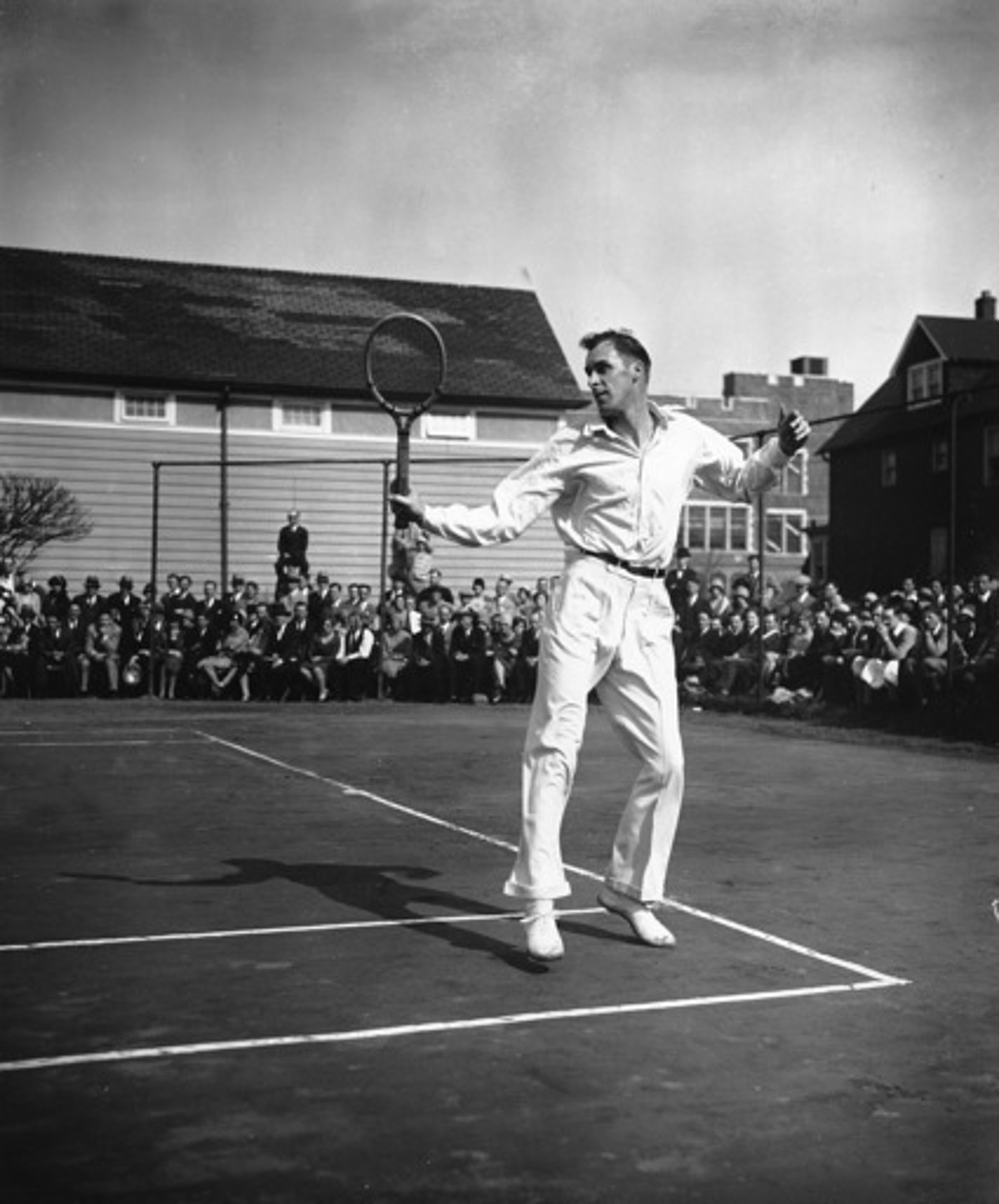 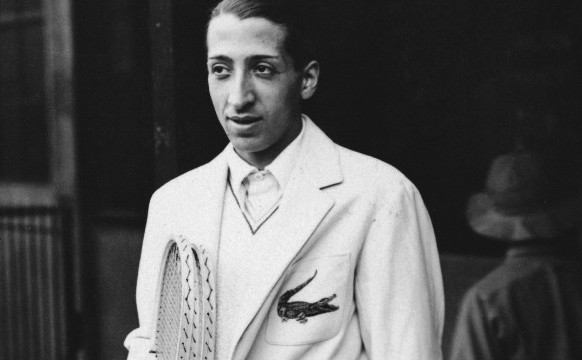 René Lacoste, 1920s, with the crocodile motif on his blazer.
Lacoste was known as “The Crocodile,” a nickname he embraced as it highlighted his, “tenacity on the tennis courts, never giving up my prey.”  Lacoste had a crocodile motif designed for him by a frien, which he fixed to his blazer.  This crocodile became the trademark logo of his eponymous short-sleeve cotton polo shirts and clothing brand, launched 4 years after he retired from tennis in 1929, and which became a global fashion brand by the 1980s. 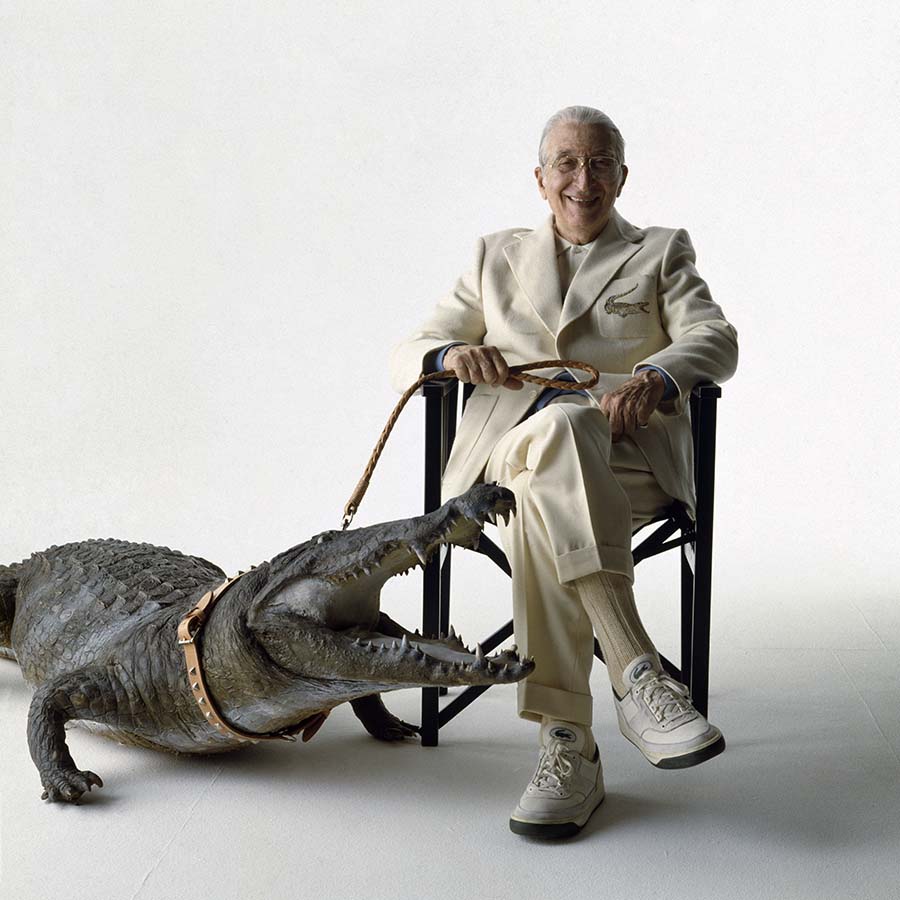 René Lacoste as an older man
Kathleen 'Kitty' McKane Godfrey
Kitty McKane (later Godfrey) was a British tennis player who made the Wimbledon singles finals in 1923, won the Wimbledon singles title in 1926 and won an additional five major titles in doubles and mixed doubles during her career. 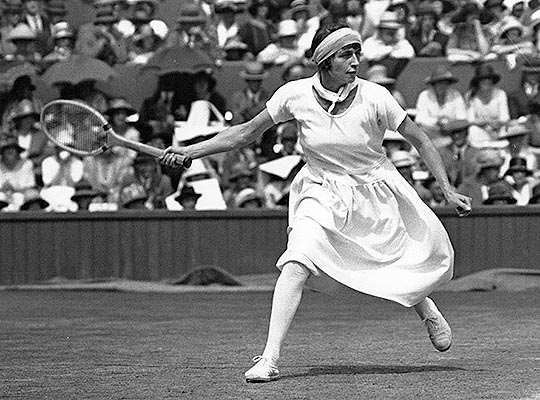 British Tennis star Kitty McKane, wearing a classic 1920s tennis outfit.
McKane represented Britain in the Olympic Games in 1920 and 1924, winning a total of five medals, including gold for doubles in 1920.  She is currently tied for the most medals in tennis-event history.

In 1922, McKane played with her sister Margaret in the Wimbledon doubles final, but the pair were defeated by Frenchwoman Suzanne Lenglen and American Elizabeth Ryan. Until Venus and Serena Williams won the women’s doubles title in 2000, the McKane sisters were the only siblings to appear in a women’s doubles final at Wimbledon. 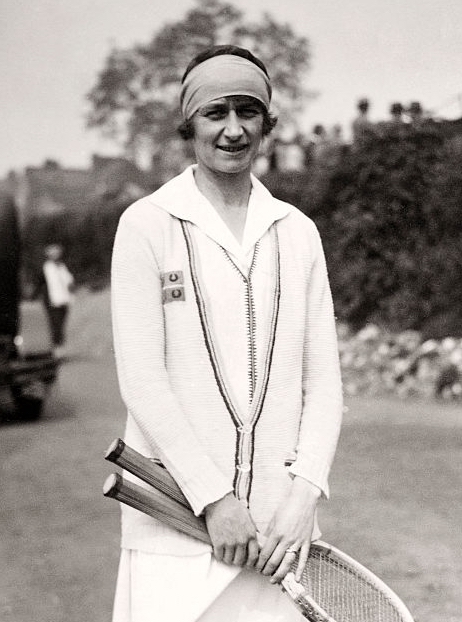