Free UK Delivery for orders over £50. Free candle when you buy a bottle of perfume, just add it to your cart.
The Steam Ship Sudan - the grande dame and last witness to the Belle Epoque days of Nile cruising between 1922 and 1935.

With the opening of the Suez canal in 1869, Egypt became an accessible and exciting place to visit for wealthy tourists with a taste of the exotic. The British travel entrepreneur Thomas Cook, saw an opportunity sell tours of Egypt to the British aristocracy, so Thomas and his son organised the first Nile tourist cruise on a rented boat. 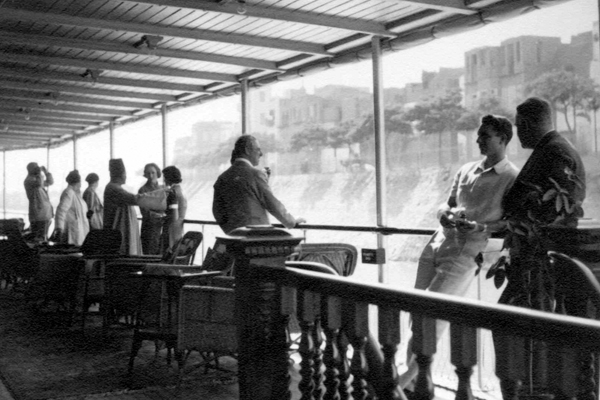 Customers relaxing on the deck of the SS Sudan circa 1930s

Following success of his venture, Cook built a fleet of faster steam ships between 1911 and 1921- the Egypt, the Arabia, and the Sudan, that could take tourists from Cairo-Aswan in 20 days. Following the discovery of Tutankamun's tomb by Howard Carter in 1922, passengers of high social status paid handsomely to discover the sites of Ancient Egypt.

This was the golden age of Nile cruises. 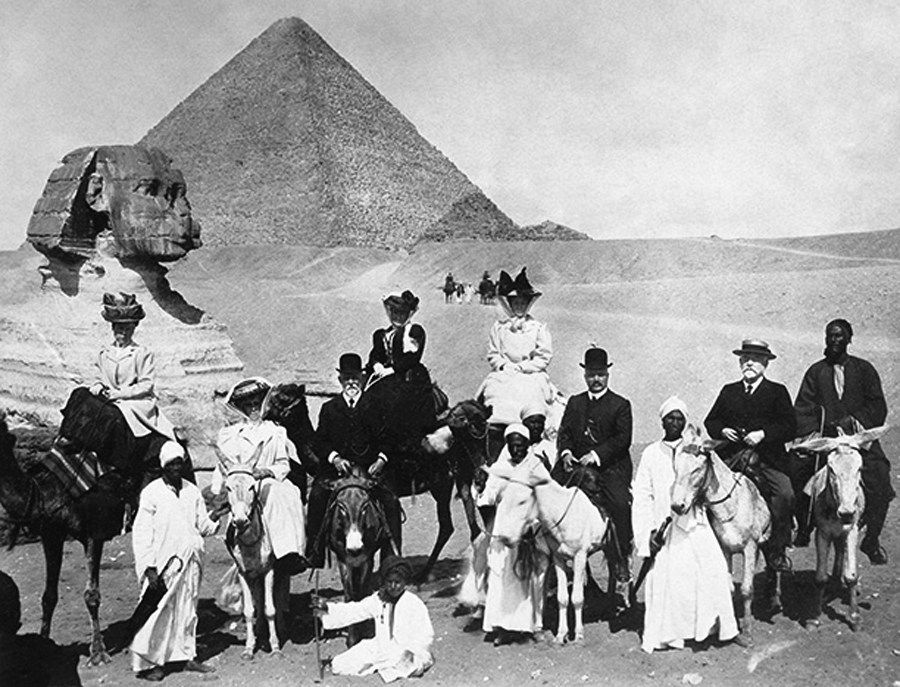 A young Agatha Christie in Egypt circa 1910

In 1933, Agatha Christie embarked on an archaeological tour of Egypt with her husband on the SS Sudan and cruised down the Nile.  It was here that she was inspired to write her novel, 'Death on the Nile'.

The onset of the Second World War halted tourism to Egypt. The Sudan lay docked and abandoned for over 50 years until 1991, when an Egyptian shipowner attempted to relaunch the Sudan.  Unfortunately, the venture was not successful and again the Sudan was abandoned.

Then in 2000, Voyageurs du Monde, worked with the shipowner to refit the Sudan, restoring her to her Belle Epoque splendour and restating the luxury Nile cruises, for which she had been famous. 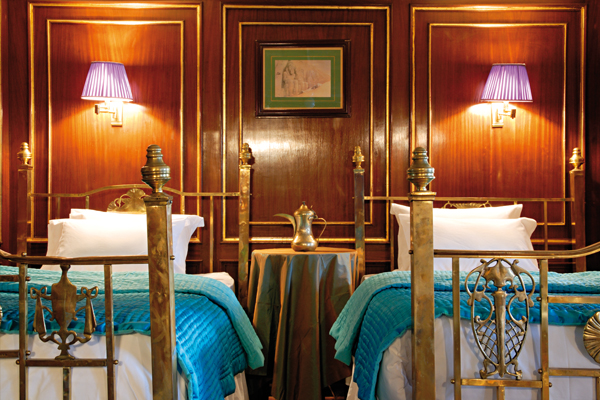 Today, the SS Sudan is a luxury ship for discerning travellers.  Each cabin is sumptiously appointed and proudly bears a name linked to Egyptian history, including Agatha Christie and her famous detective Hercule Poirot.  The warm-toned wooden panelling, gilded and copper bed-frames, classical furniture and distinguished parquet floors bestow a period charm and a sense of occasion. 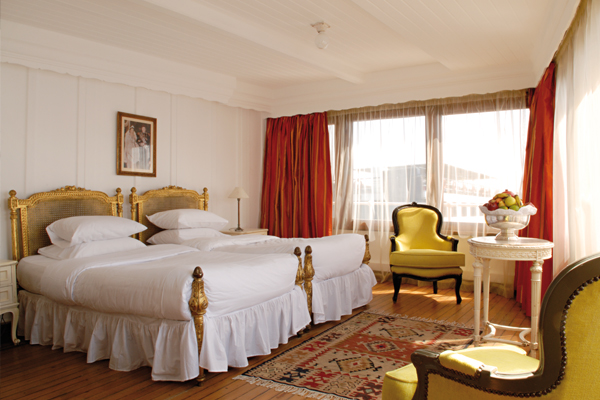 On the port side of the upper deck at the prow of the ship, the Agatha Christie suite gives spectacular views over the river. In contrast, the Hercule Poirot room on the starboard side, is cosy and refined. 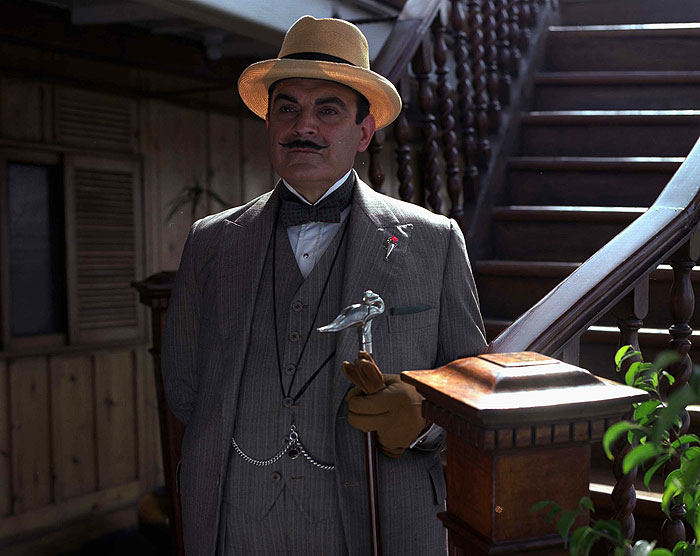 David Suchet as Hercule Poirot, onboard the SS Sudan 2004

In 2004, the BBC adaptation of 'Death on the Nile' starring David Suchet as Poirot, was filmed on board the SS Sudan. 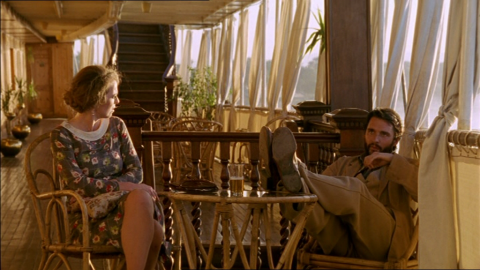 Scene from the 2004 adaptation of Death on the Nile, showing the SS Sudan deck