Free UK Delivery for orders over £50.
Leonora Carrington was a British-Mexican artist and one of the last surviving participants of the surrealist movement of the 1930s. Carrington had an interest in animals (particularly horses), alchemy, myth and symbolism, that featured in her art and sculpture. 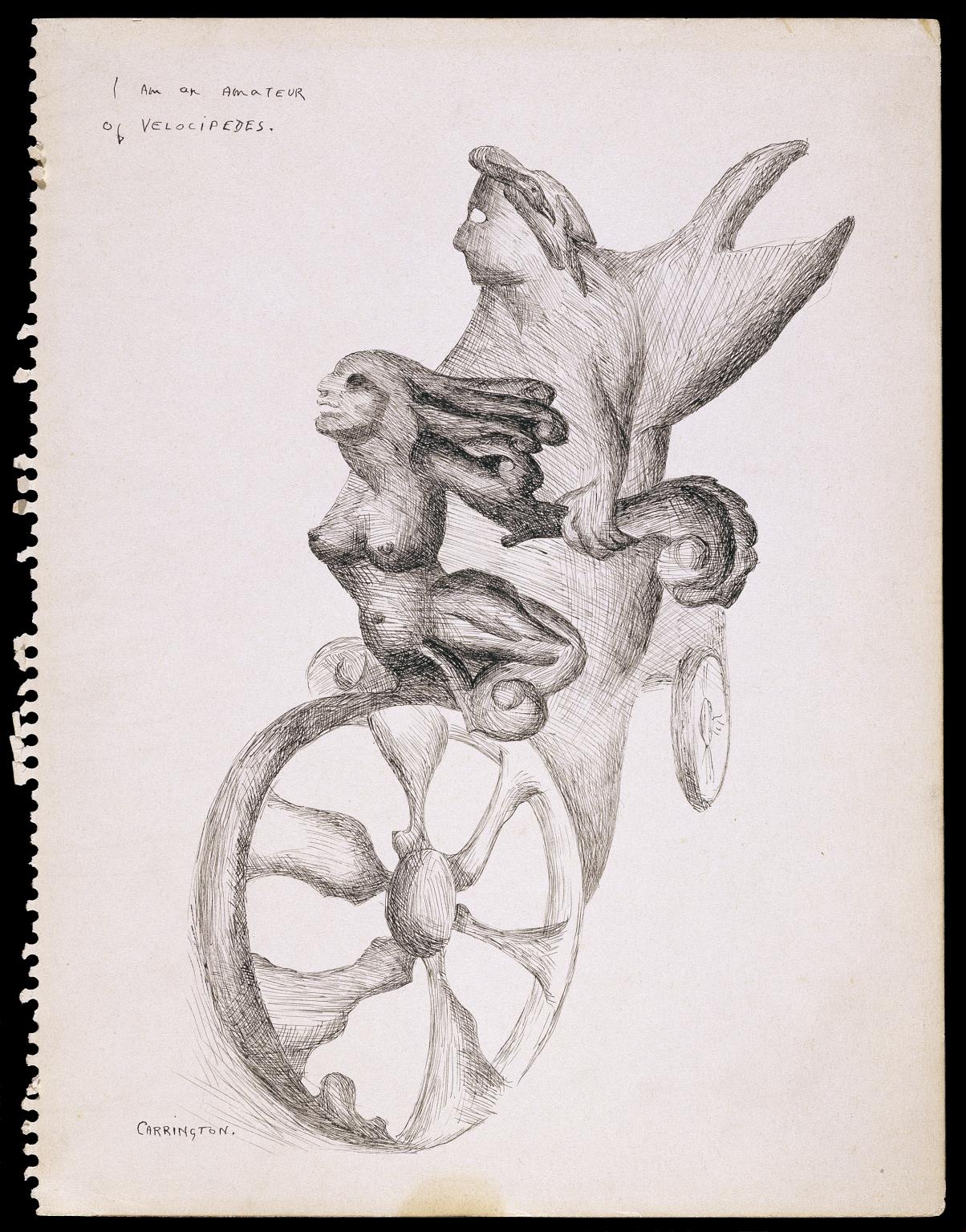 'I am an Amateur of Velocipedes' - 1941, influenced by nineteenth century children’s stories and plays on the ‘spirit of ecstasy’.
Carrington eschewed her British upper-class upbringing to follow her passion for art, attending the Chelsea School of Art and later the Ozenfant Academy of Fine Arts in London. 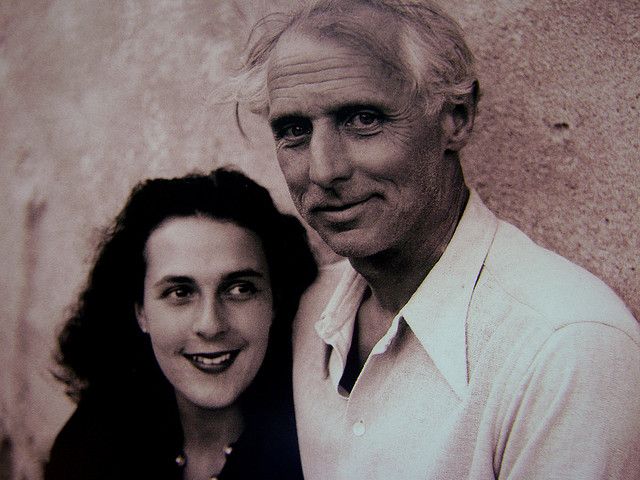 Carrington & Ernst, 1930s
After becoming interested in Surrealism, Carrington met German artist Max Ernst at a party in 1937.  They moved to Paris where they worked until the outbreak of World War II.  Ernst was arrested as a ‘degenerate’ by the Gestapo and later escaped to the USA with the help of Peggy Guggenheim. 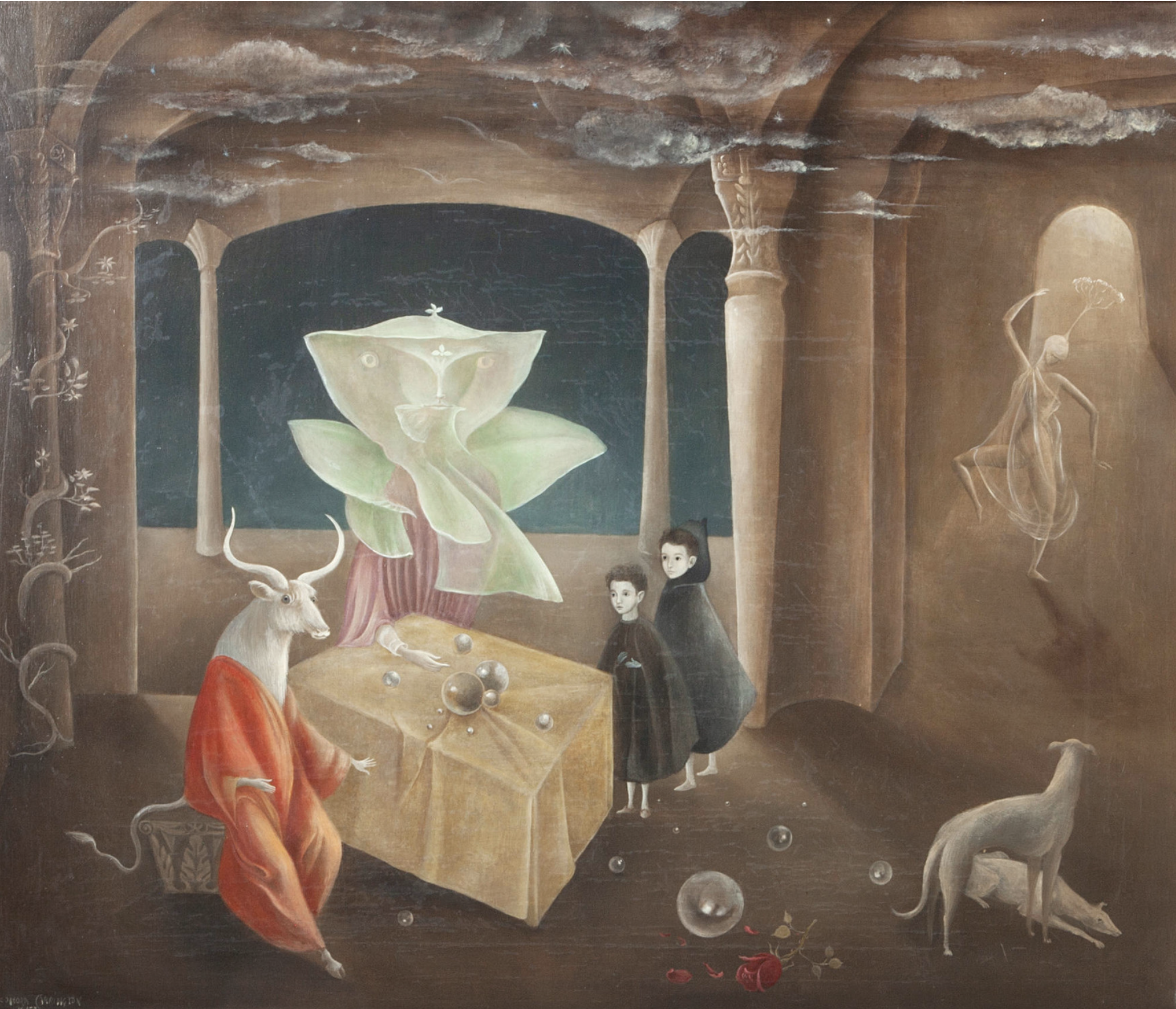 'And Then We Saw the Daughter of the Minotaur' - 1953
Carrington, now alone, travelled to Spain, where she spent time in an asylum following a depressive episode. She met Renato Laduc, a Mexican diplomat who took Carrington to Mexico. It is here she spent the rest of her life painting, sculpting, writing and designing for theatre and film. 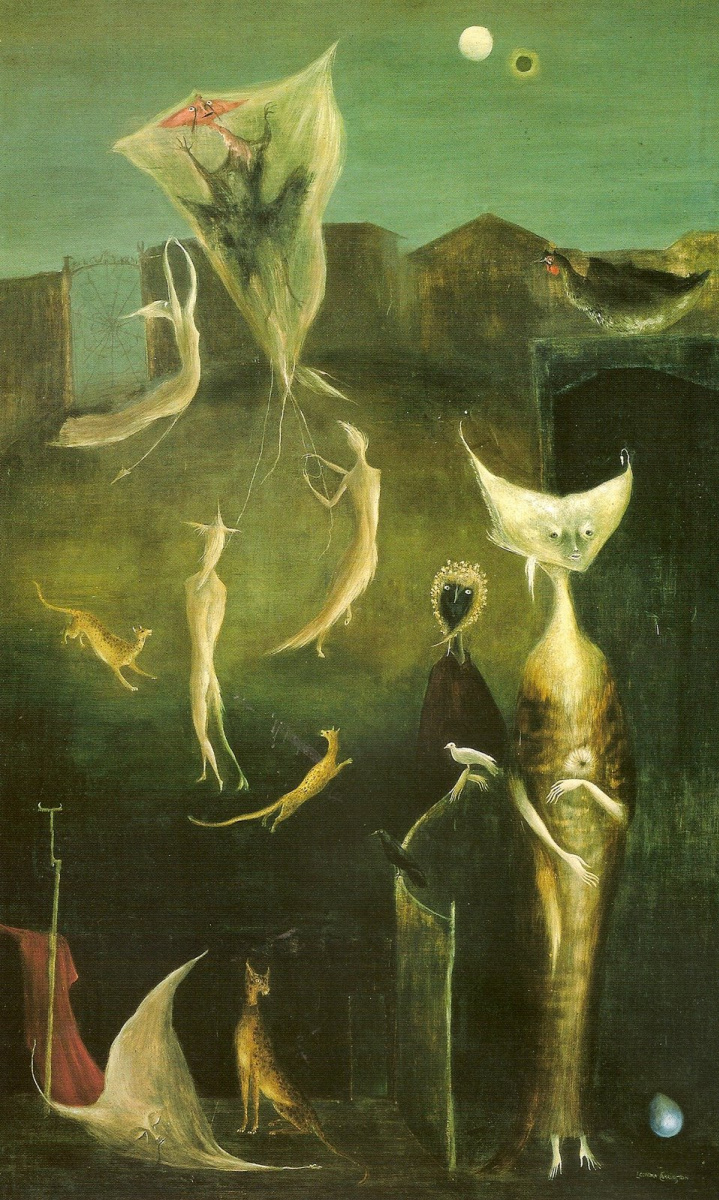 ‘Samain’  - 1951
Carrington was a prolific artist whose work was exhibited globally during her lifetime.  She died in 2011 at the age of 94. In 2015, Google commemorated her with a ‘doodle’ of her painting ‘Doth the little Crocodile’, a statue of which stands in the Paseo de la Reforma in Mexico City.
. 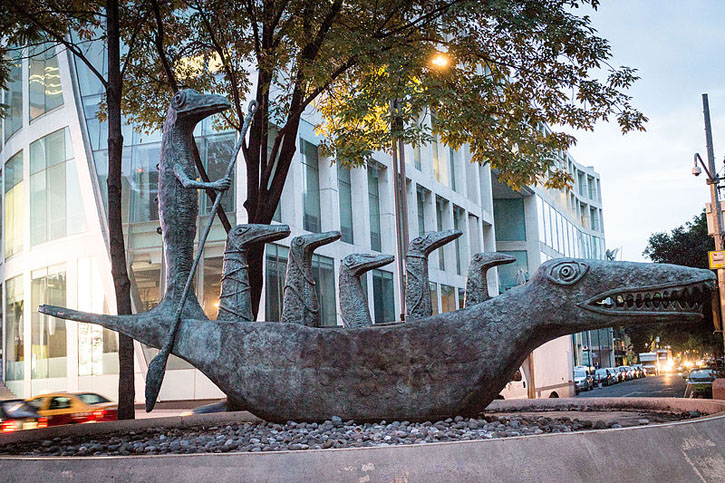