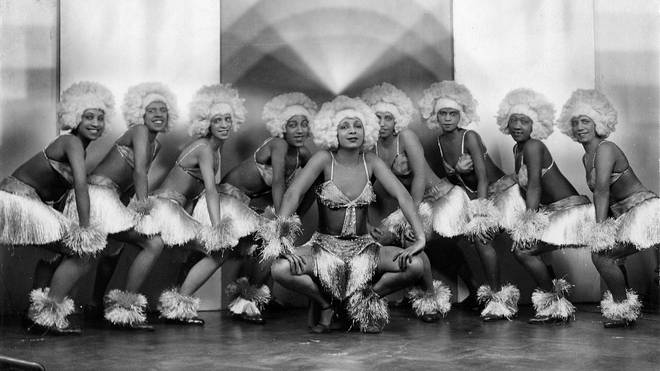 Evelyn Dove (centre) in Cabaret 1930s
In 1925, Dove became the first Black Woman to sing on BBC radio and she toured Europe, the US and India, finding significant fame during the cabaret age in the 1920s and 1930s. She was particularly popular in Europe and in 1932, replaced Josephine Baker at the Casino de Paris in France. Dove later toured the US and starred as the headline act at Connie’s Inn cabaret in Harlem, New York. 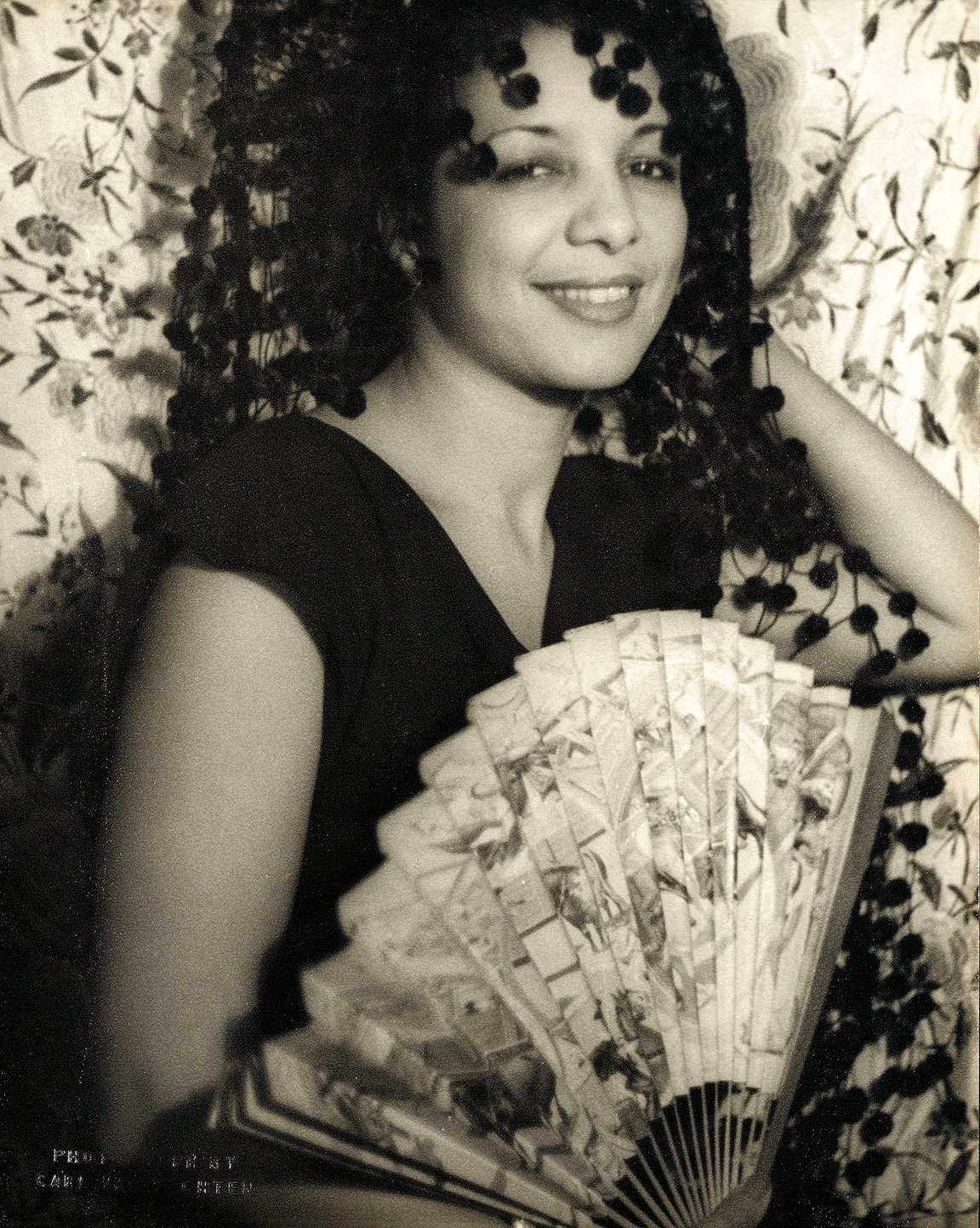 \
Evelyn Dove, 1930s
Dove’s contralto voice made her a perfect fit for radio. She became a regular feature on the BBC throughout the 1930s and 1940s, making 50 appearances in the show ‘Serenade in Sepia’ alongside Edric Connor, which later became a TV programme in 1946, showcasing black talent. 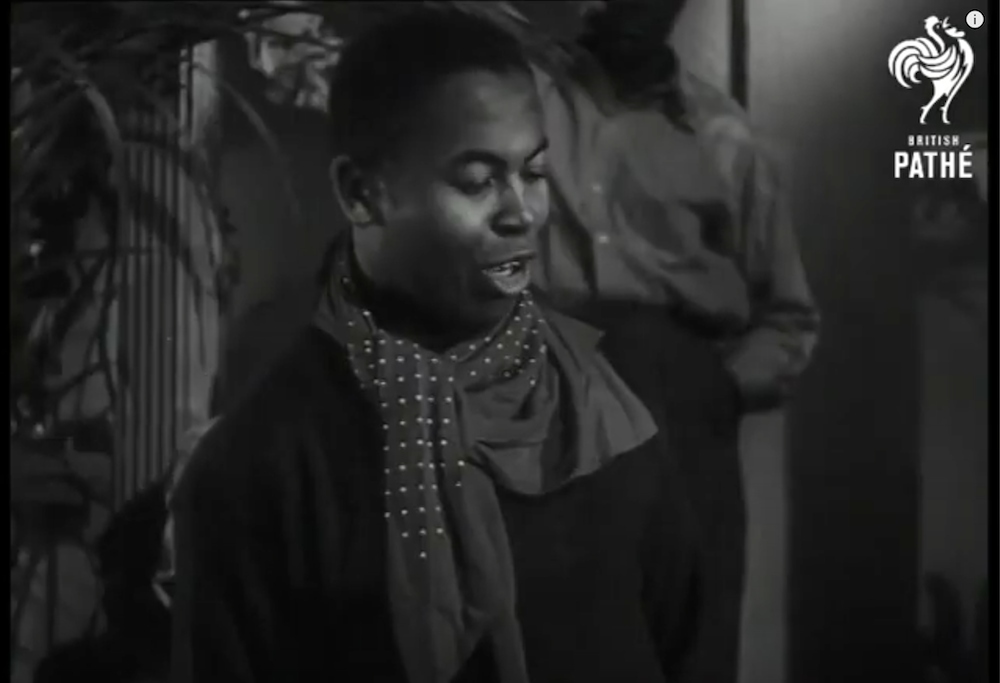 Edric Connor, Serenade in Sepia 1940s
Evelyn Dove’s popularity continued during the 1940s, where she featured in a variety of music programmes on the BBC. During the war years her shows were broadcast to the Armed Forces making her as popular as her contemporary Vera Lynn. 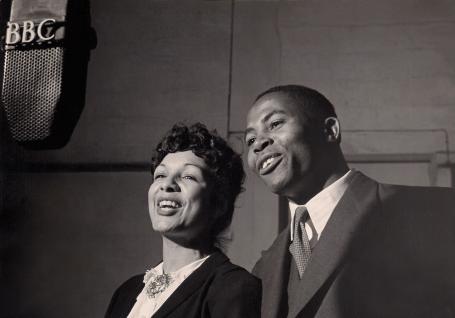 Evelyn Dove at the BBC, 1940s
After the war, Dove found it more difficult to find work. She landed a role in the BBC television play ‘Mrs Patterson’ in 1956 and performed on the stage in ‘Simply Heavenly’ in 1958. In 1960, Dove joined the black theatre company ‘Negro Theatre Workshop’, which was an ensemble of actors, directors, and writers, providing a platform for black writers to have their work performed. 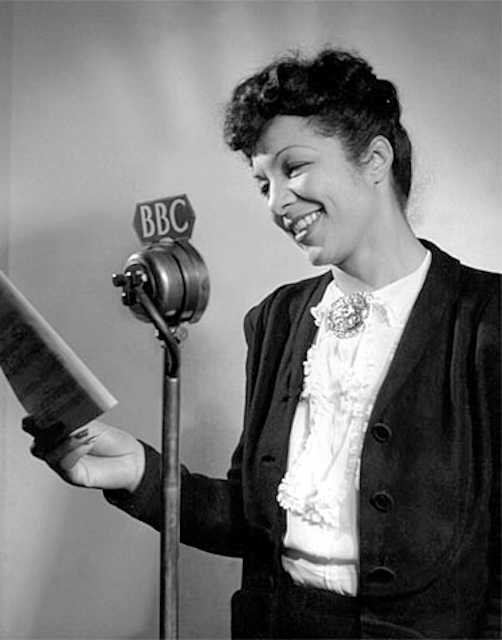 Evelyn Dove at the BBC, 1940s
Towards the end of her career, Dove struggled with mental heath issues and was admitted to a nursing home in Epsom Surrey in 1972. She died of pneumonia in 1987 at the age of 86. 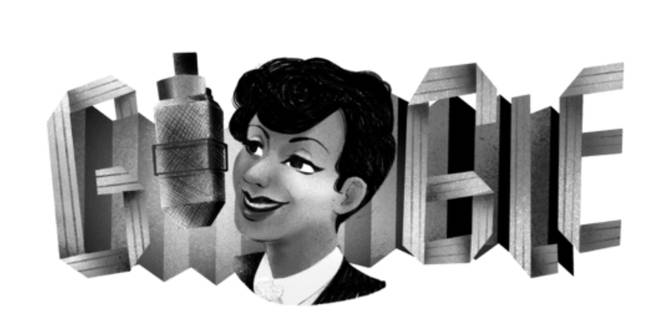