Free UK Delivery for orders over £50.
Else Schiaparelli – Fashion Designer
Elsa Luisa Maria Schiaparelli was a surrealist and avant-garde Italian fashion designer born in Rome in 1890.  After moving to France, Schiaparelli began designing clothes initially for herself and later under her own brand, encouraged by her mentor, fashion designer Paul Poiret. 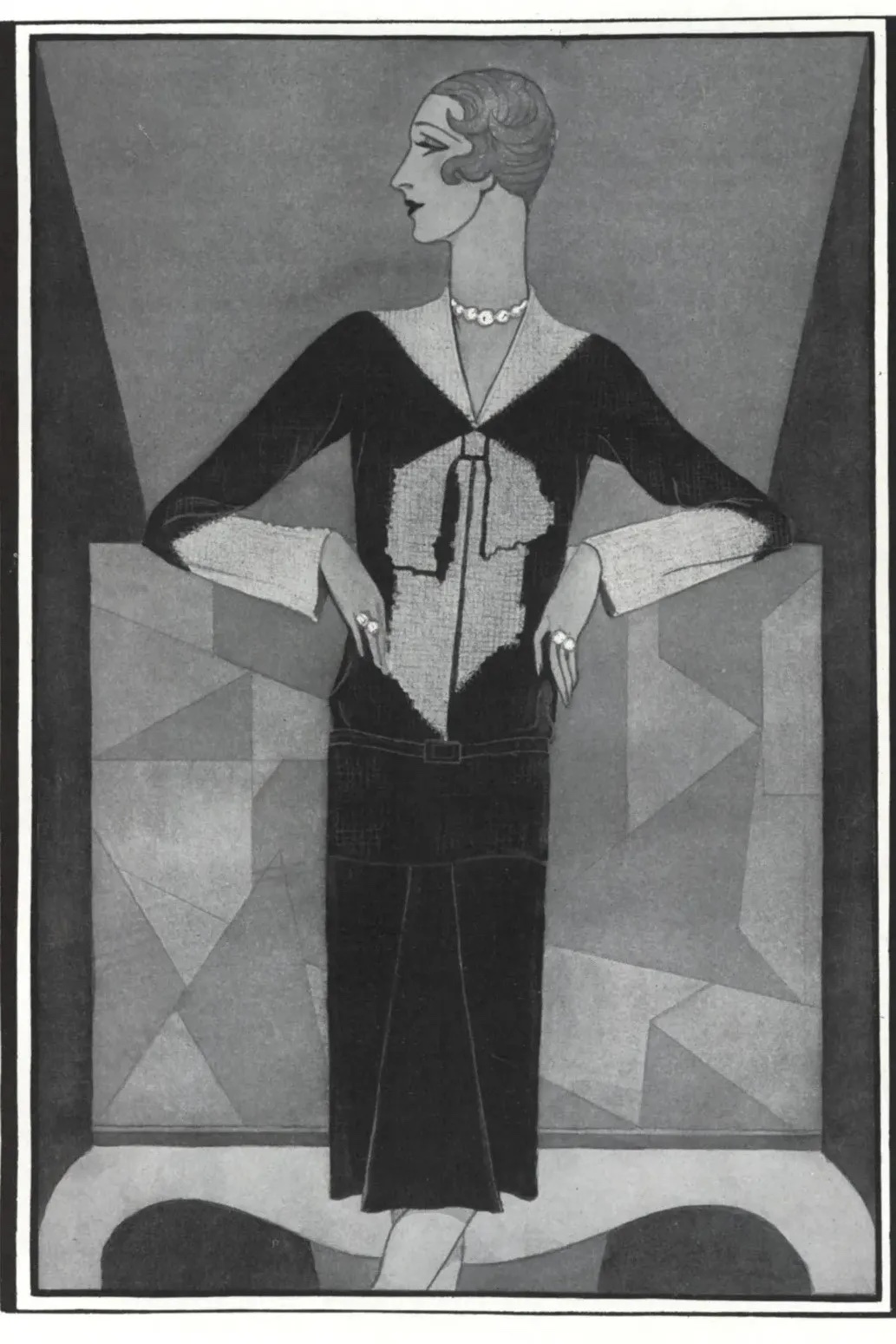 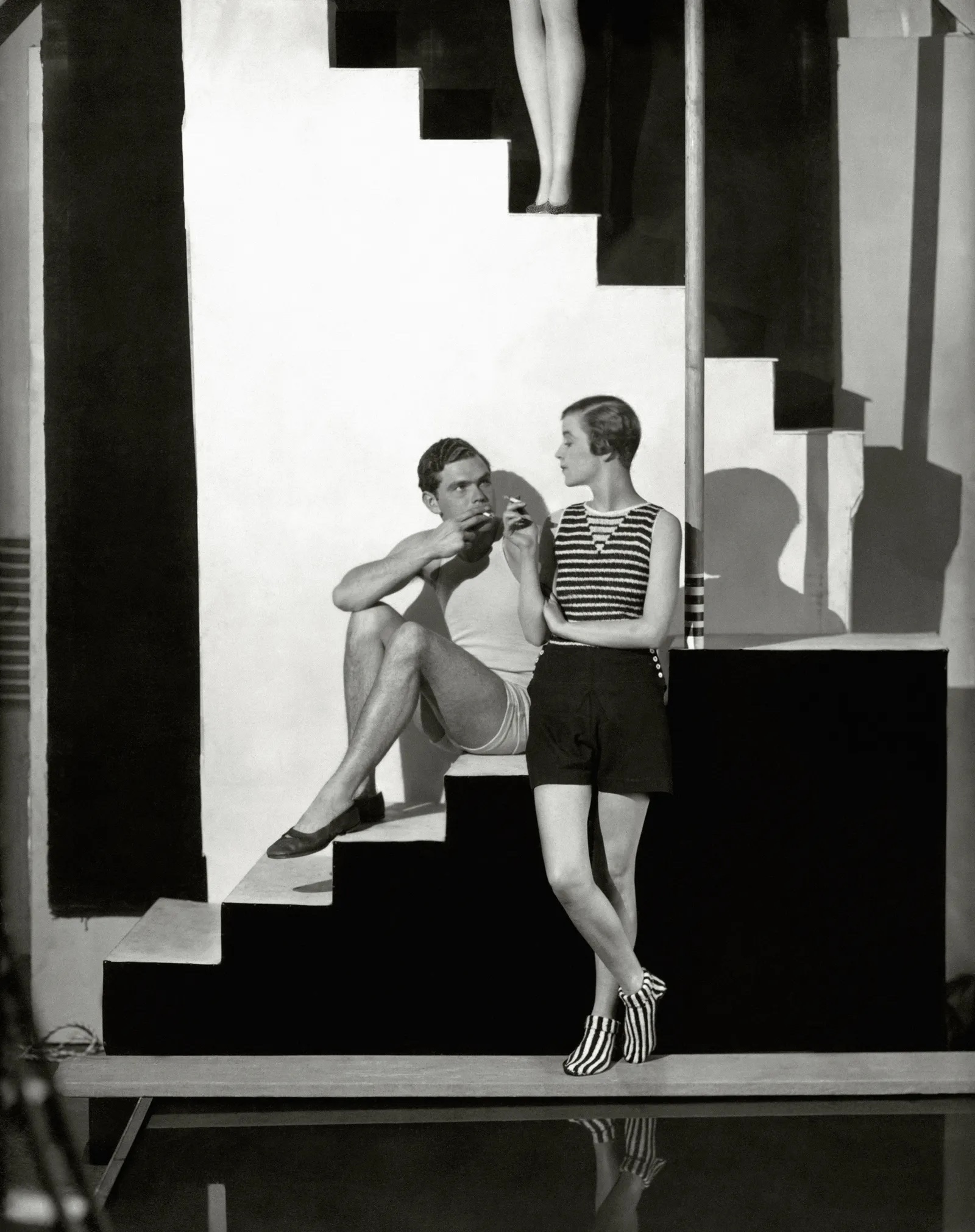 Schiaparelli Swim Suits Vogue 1928
Schiaparelli’s clothing designs were quirky, amusing, and individual.  She was the first designer to incorporate a bra into her women’s swimsuits and design padded-shoulder jackets and coats, a style that continues to inspire designers today. 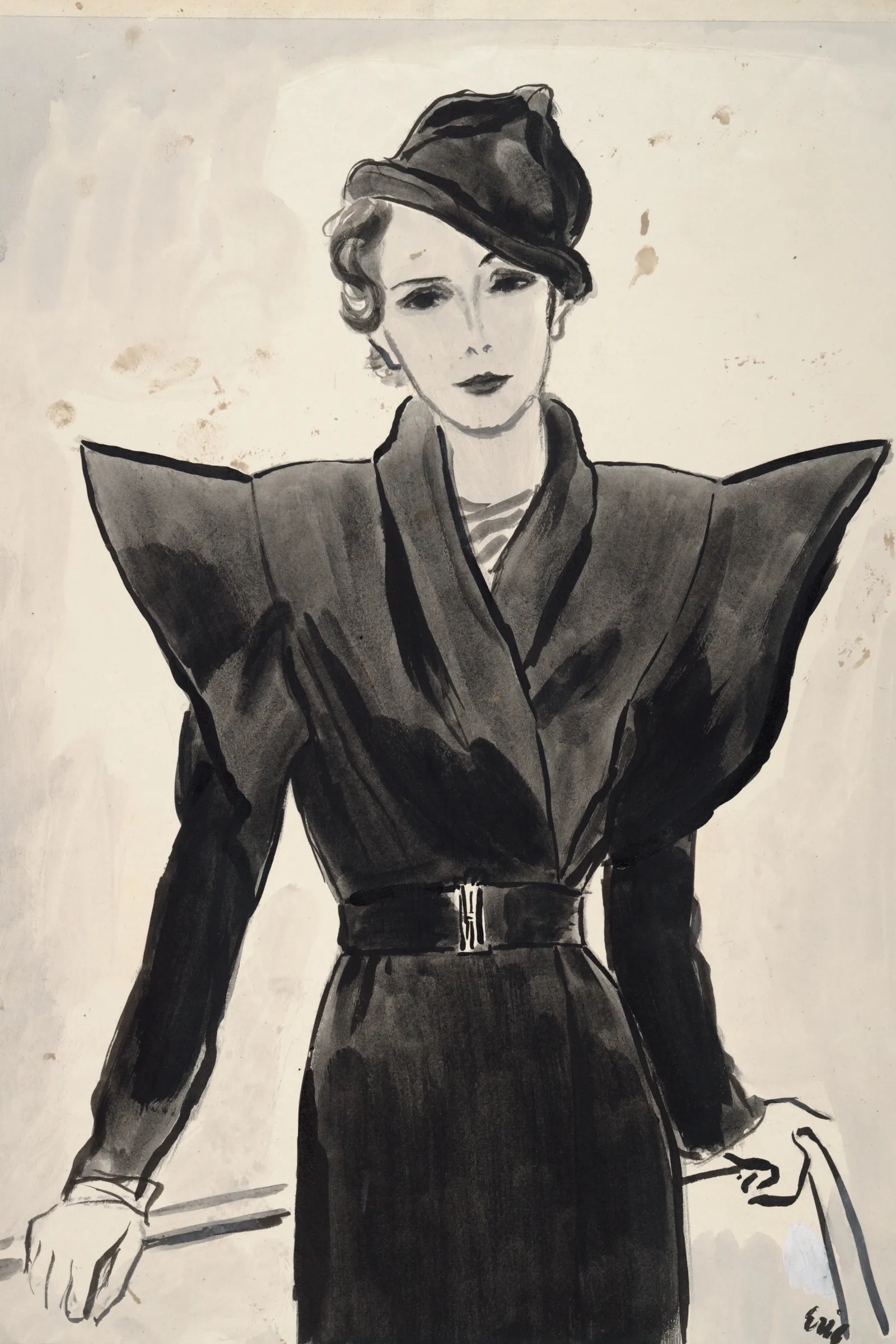 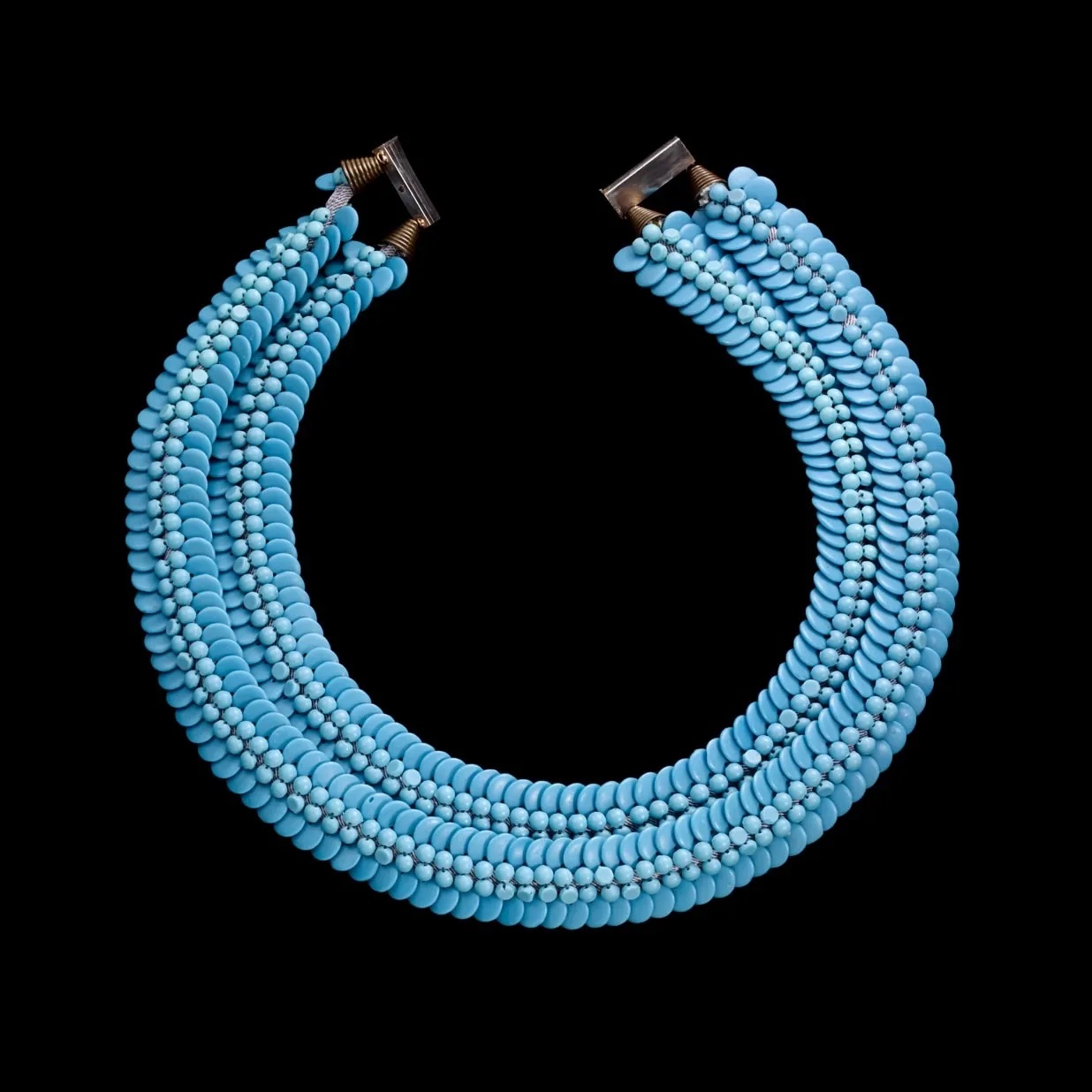 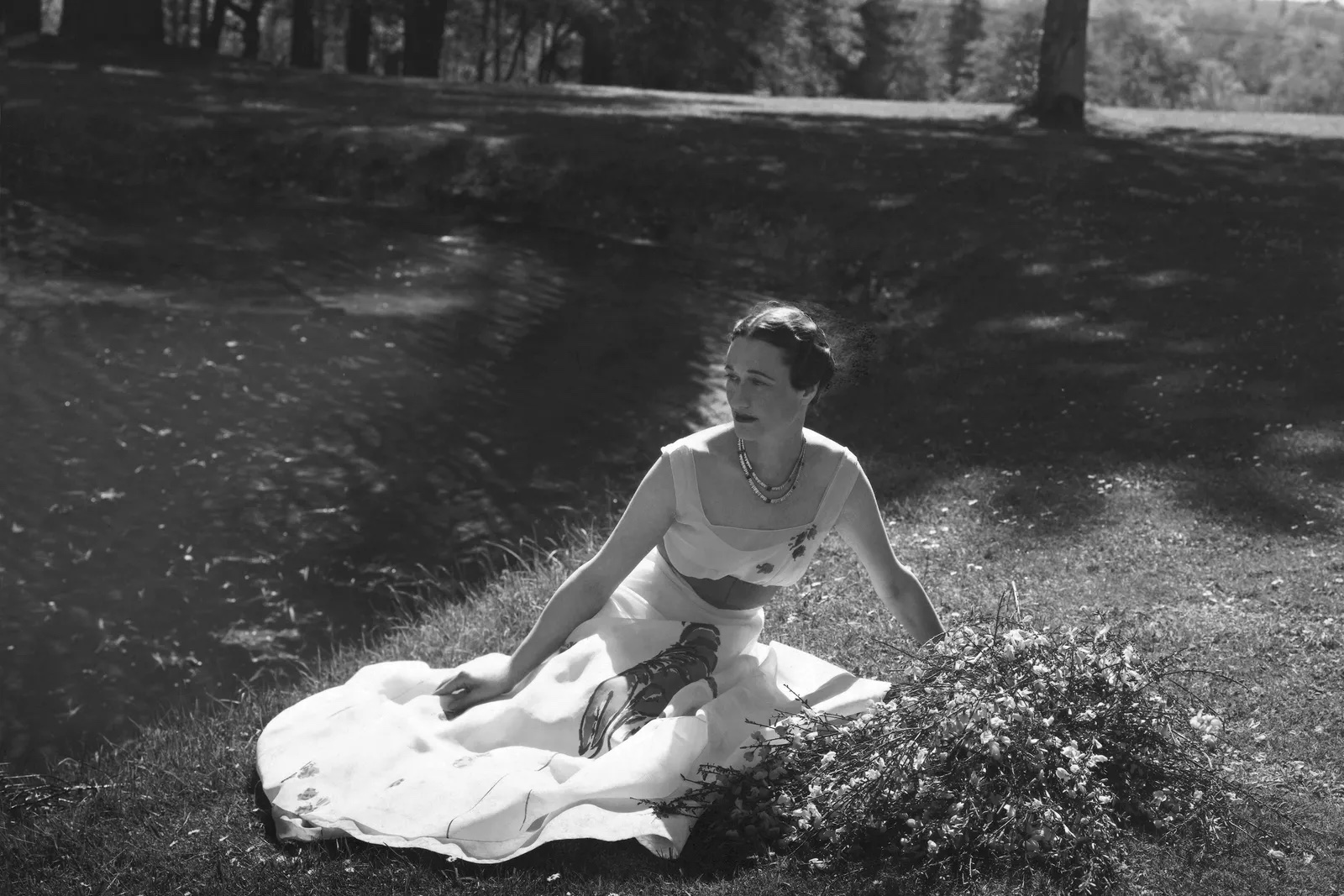 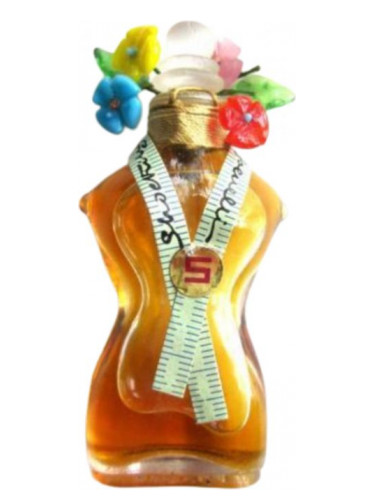 Schiaparelli’s successful perfume 'Shocking' shaped as a female torso 1937.
Schiaparelli was one of the first designers to work with new synthetics fabrics, she designed the wrap dress later recreated by Diana von Furstenberg in the 1970s and made a fashion statement with visible garment closures including zippers and safety pins - making the functional fashionable. 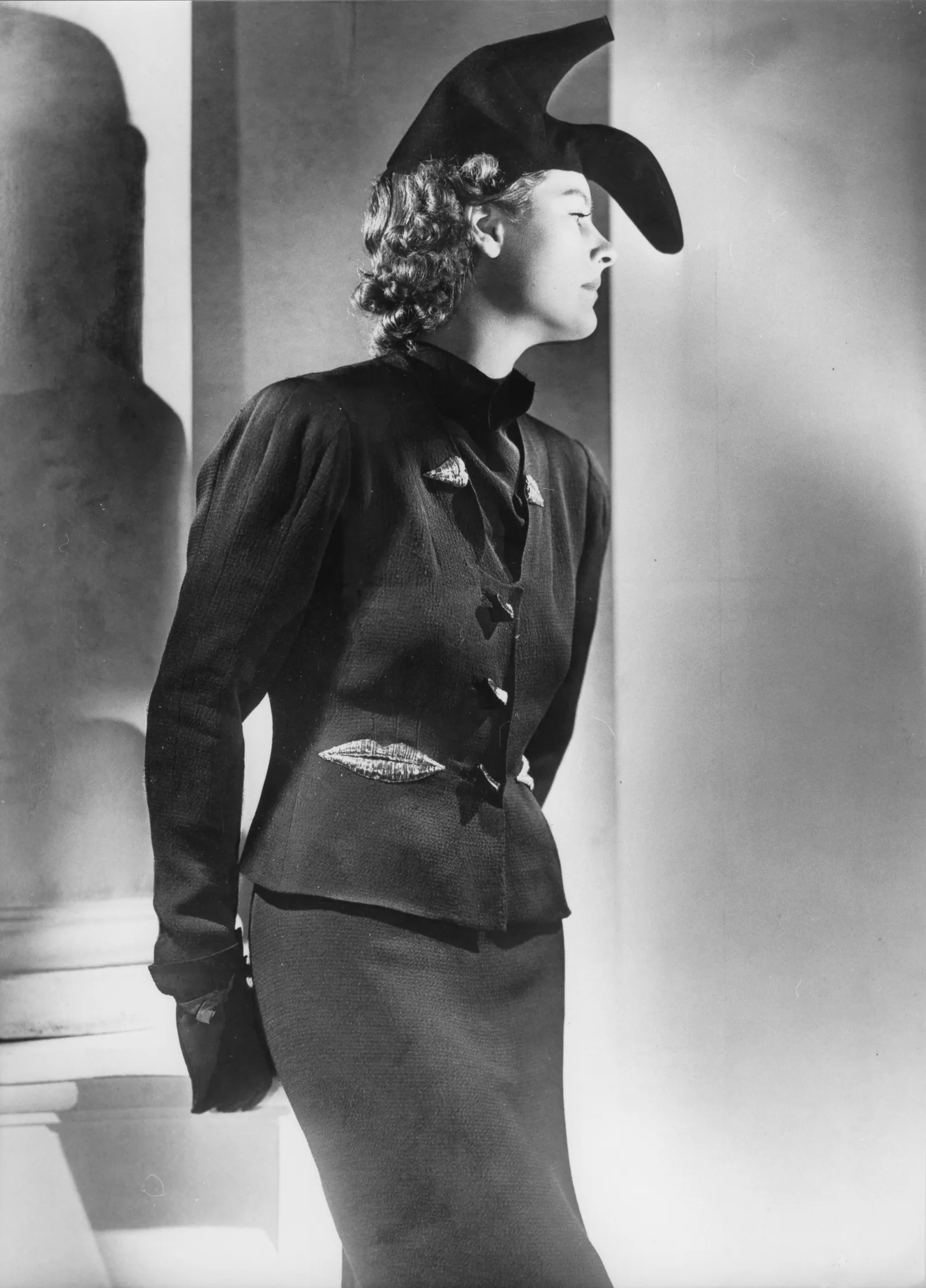