Free UK Delivery for orders over £50.
Maskenball by Jeanne Mammen 1929
I recently had the pleasure of watching the musical ‘Cabaret', at the Kit Kat club in London’s Playhouse Theatre. This indulgent spectacle depicts the hedonism and despair of colourful characters in ‘Jazz Age’ Berlin, as the political landscape changes around them. 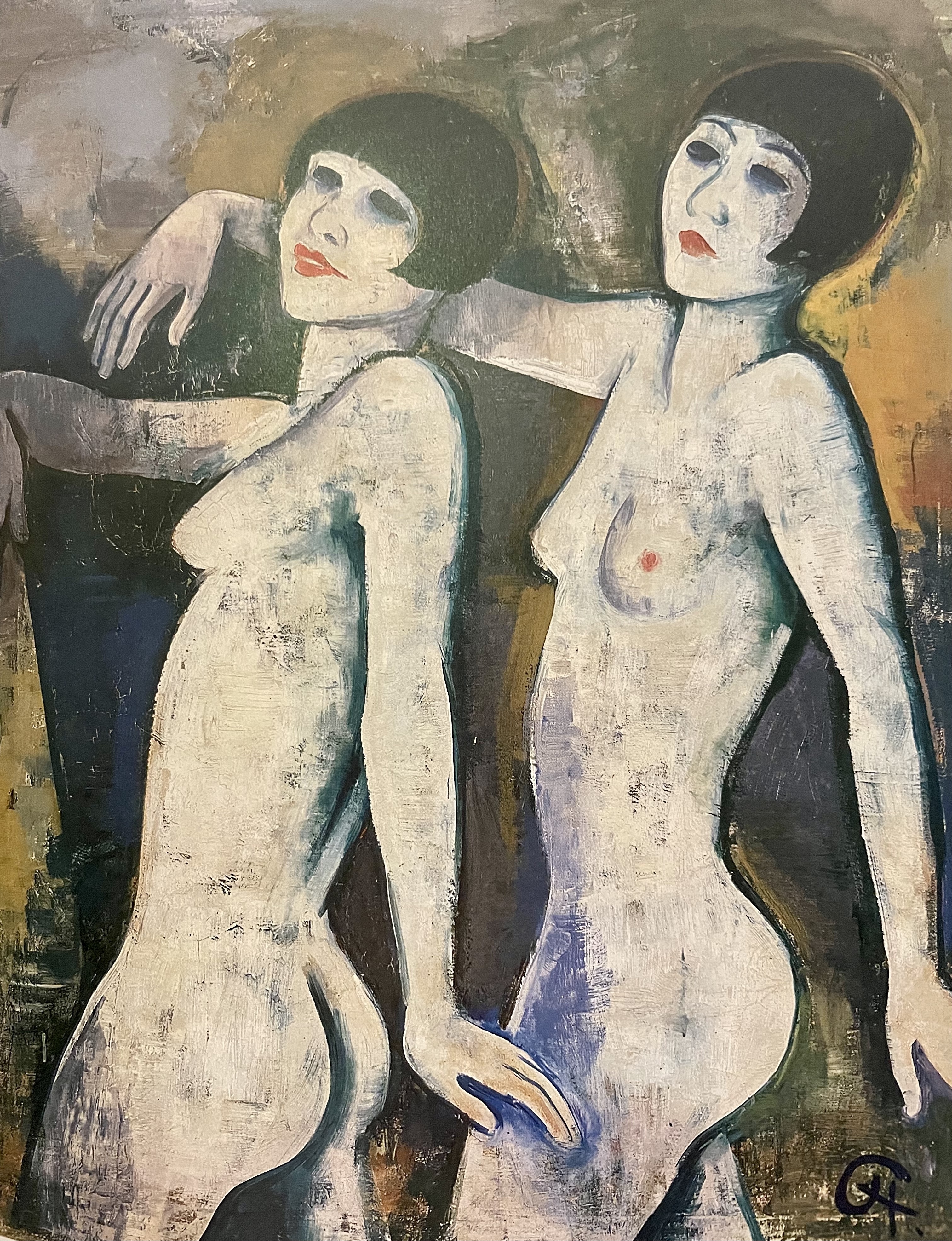 Tiller Girls Karl Hofer 1927
Cabaret is based on the autobiographical novel ‘Goodbye to Berlin’ (1939) by Christopher Isherwood, a British-American novelist who lived in Berlin during the 1920s. 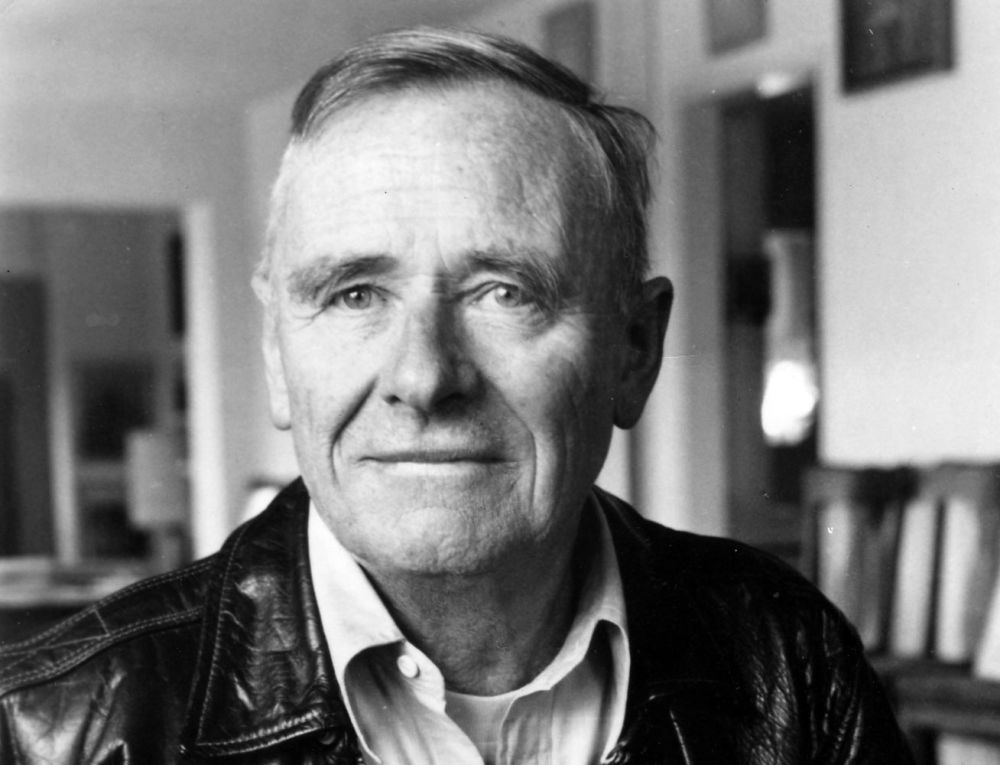 Christopher Isherwood Novellist
Set in Weimar Germany 1929, the story centres around two relationships profoundly affected by the unfolding political landscape and the rise of the Nazi’s, which is chillingly portrayed through the music and costumes. 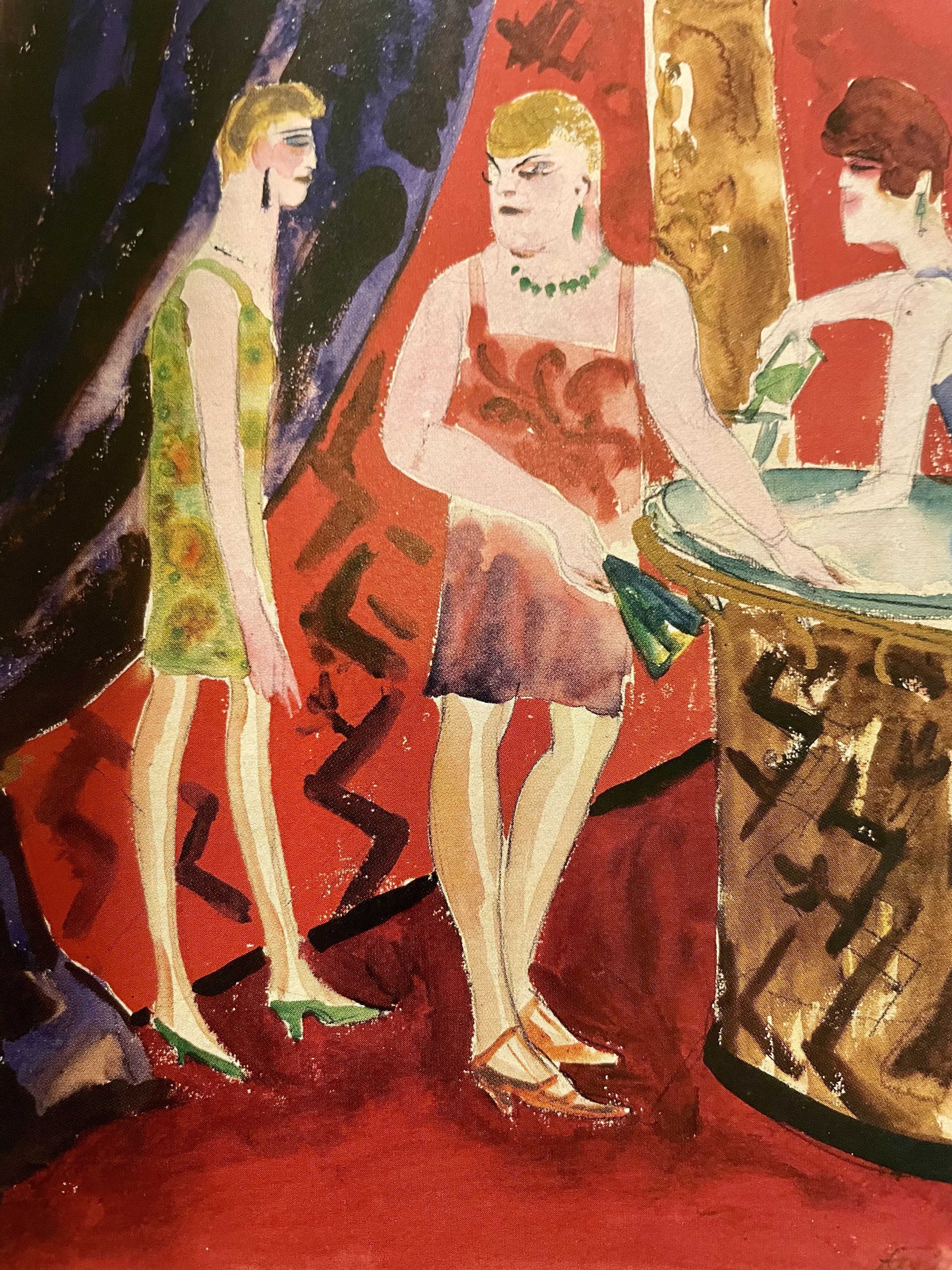 Eldorado by Otto Dix 1929
Whilst the cabaret is portrayed as a place where you can ‘leave your troubles behind’, you realise the characters are there through necessity rather than choice. 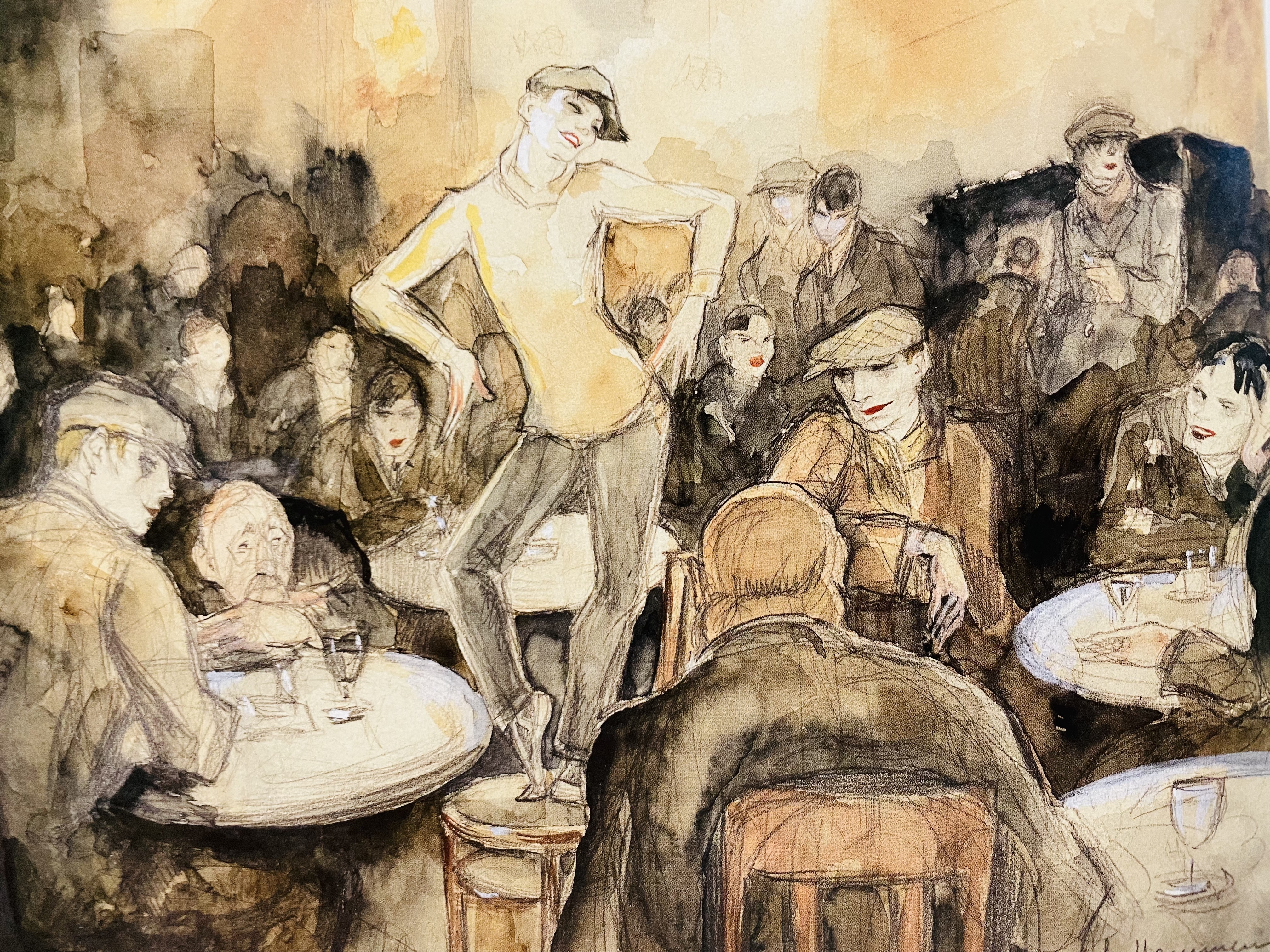 Transvestienlocal Im 'Le Mere Gilbert' Jeanne Mammen 1931
The cabarets of Weimer Berlin in the 1920s and 1930s, were frequented by intellectuals and creatives from all social classes. The vibrance and progressiveness of the Cabaret was captured by many artists of the time, including Jeanne Mammen and Otto Dix, who frequented the establishments. 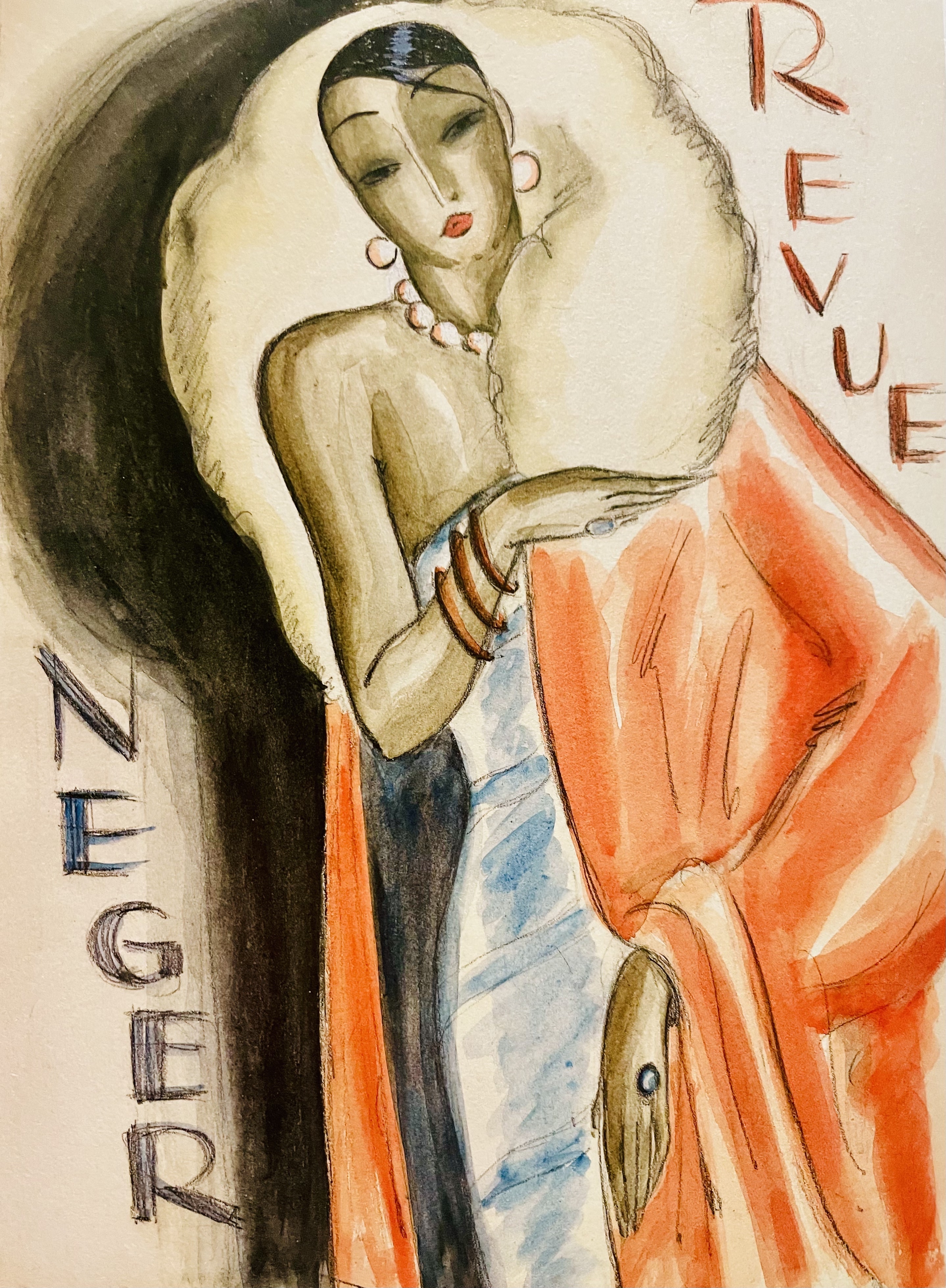