Free UK Delivery for orders over £50.
Deco London is celebrating diversity, with Vita Sackville-West.
Born Victoria Sackville-West in 1892, Vita was a novelist, poet, diarist, journalist, and gardener, publishing 13 best-selling novels during her lifetime.  She won multiple awards and wrote a popular weekly gardening column in the Observer. 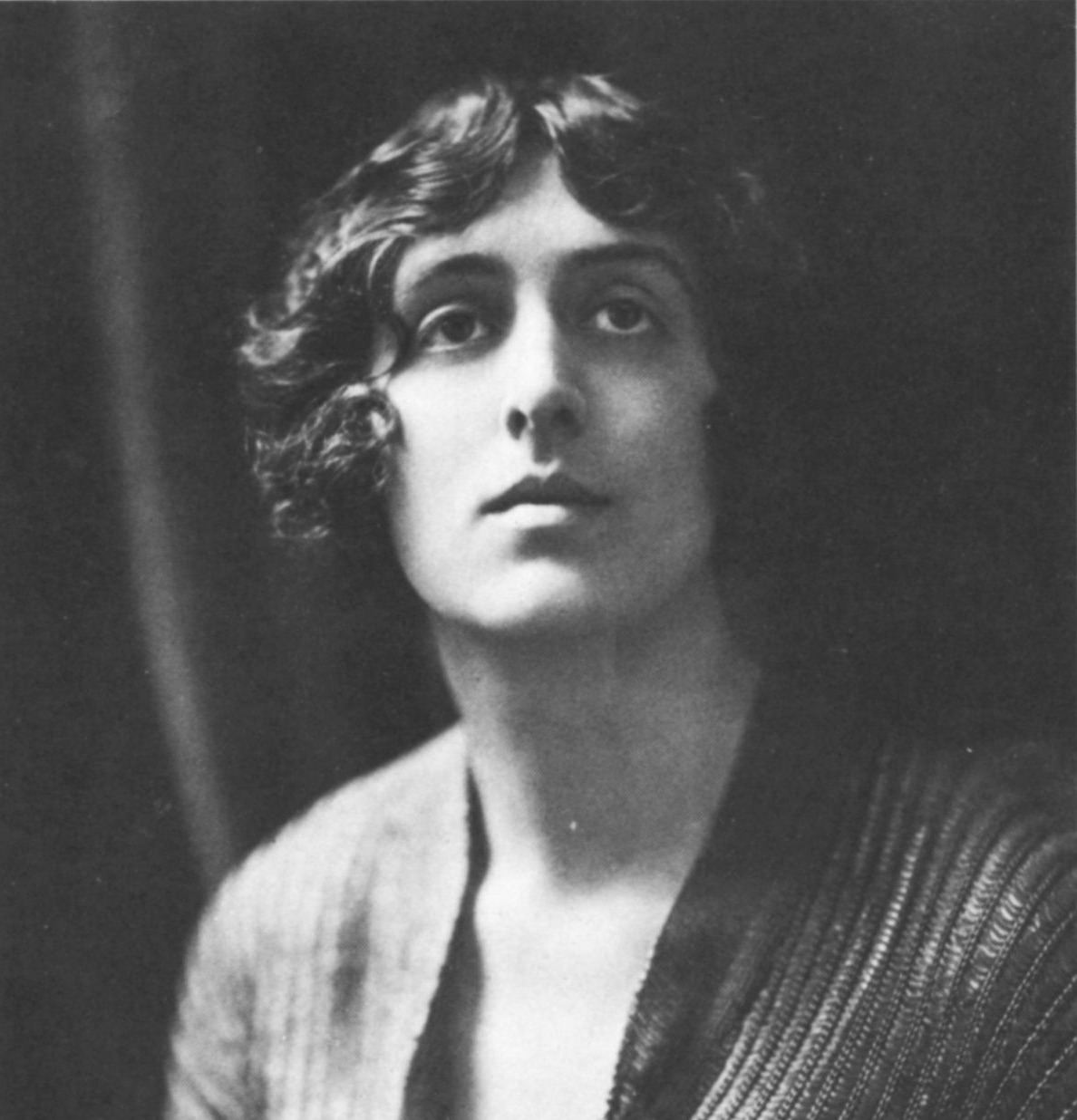 Vita 1920s
All Passion Spent, Heritage and The Edwardians are three of her most famous novels; commentaries of early 20th century society with characters eschewing social norms, inspired by her own experiences. 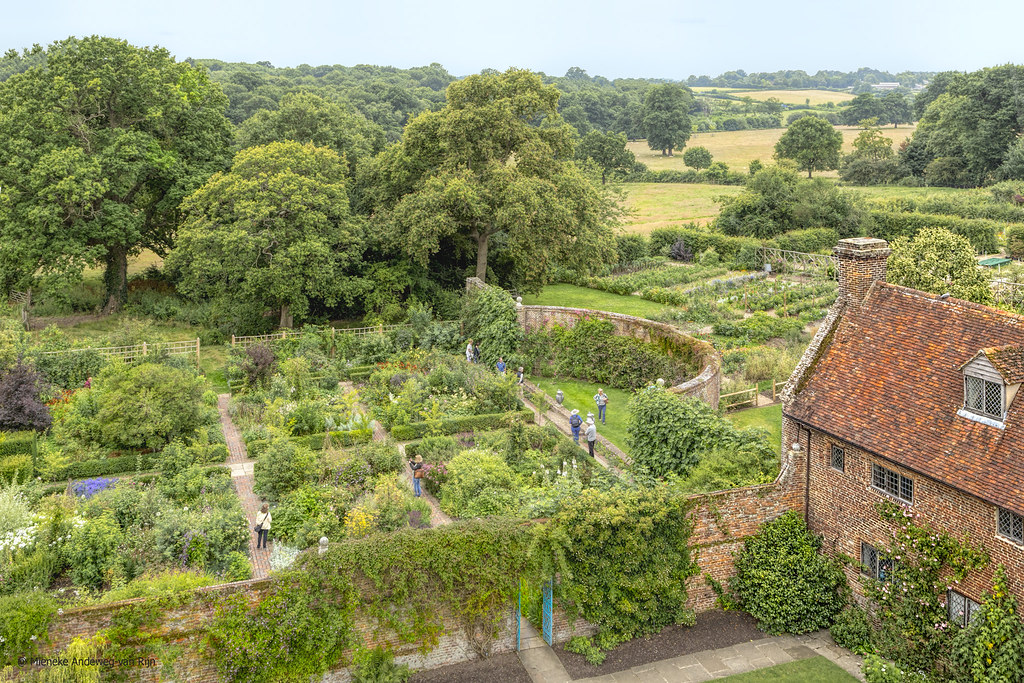 Sissingham Castle Gardens, Kent
Vita is often unfairly remembered for her private live rather than her talent as a writer.  She and her diplomat husband Harold Nicolson were both bisexual, yet their unconventional ‘open’ marriage was a loving and happy one and they were devoted companions. 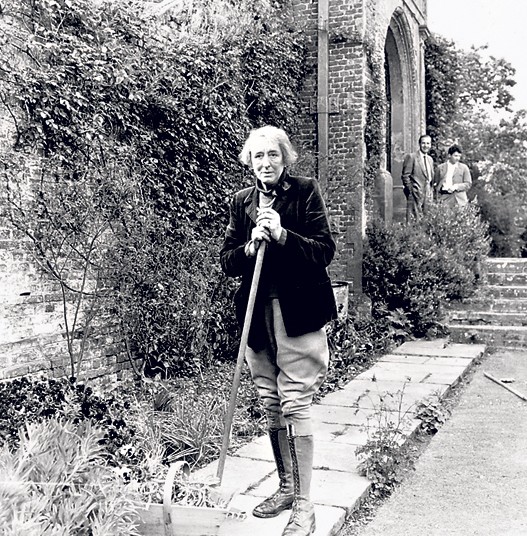 Vita in her gardens at Sissingham Castle
They bought Sissinghurst Castle, a ruined Elizabethan mansion in Kent, designed and built stunning formal gardens between the ruins.
In her memoirs ‘Portrait of a Marriage’, published after her death by her son Nigel in 1973, Vita describes her inner turmoil dealing with who she was. 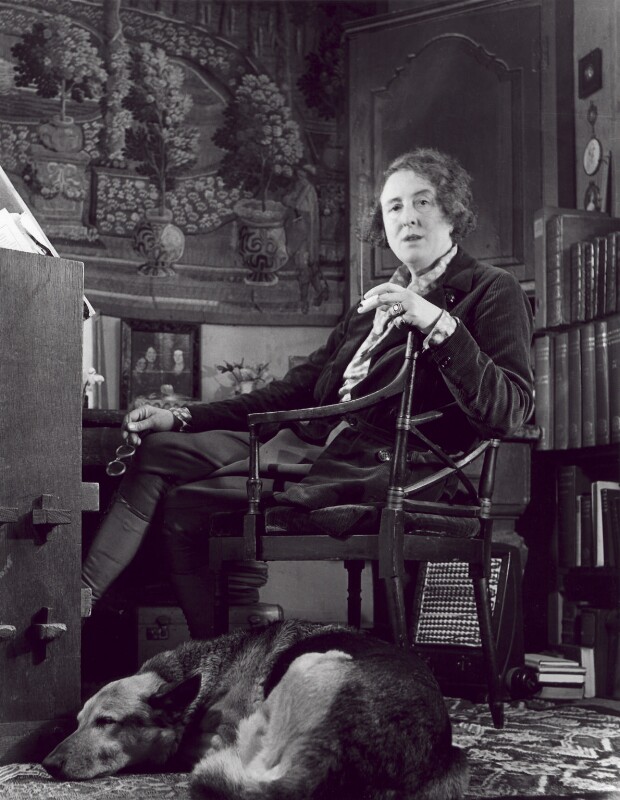 Vita in her writing room, Sissingham Castle
“I believe it will be recognized that many more people of my type do exist than under the present-day system of hypocrisy is commonly admitted… I do believe that their greater prevalence, and the spirit of candour which one hopes will spread with the progress of the world, will lead to their recognition.” 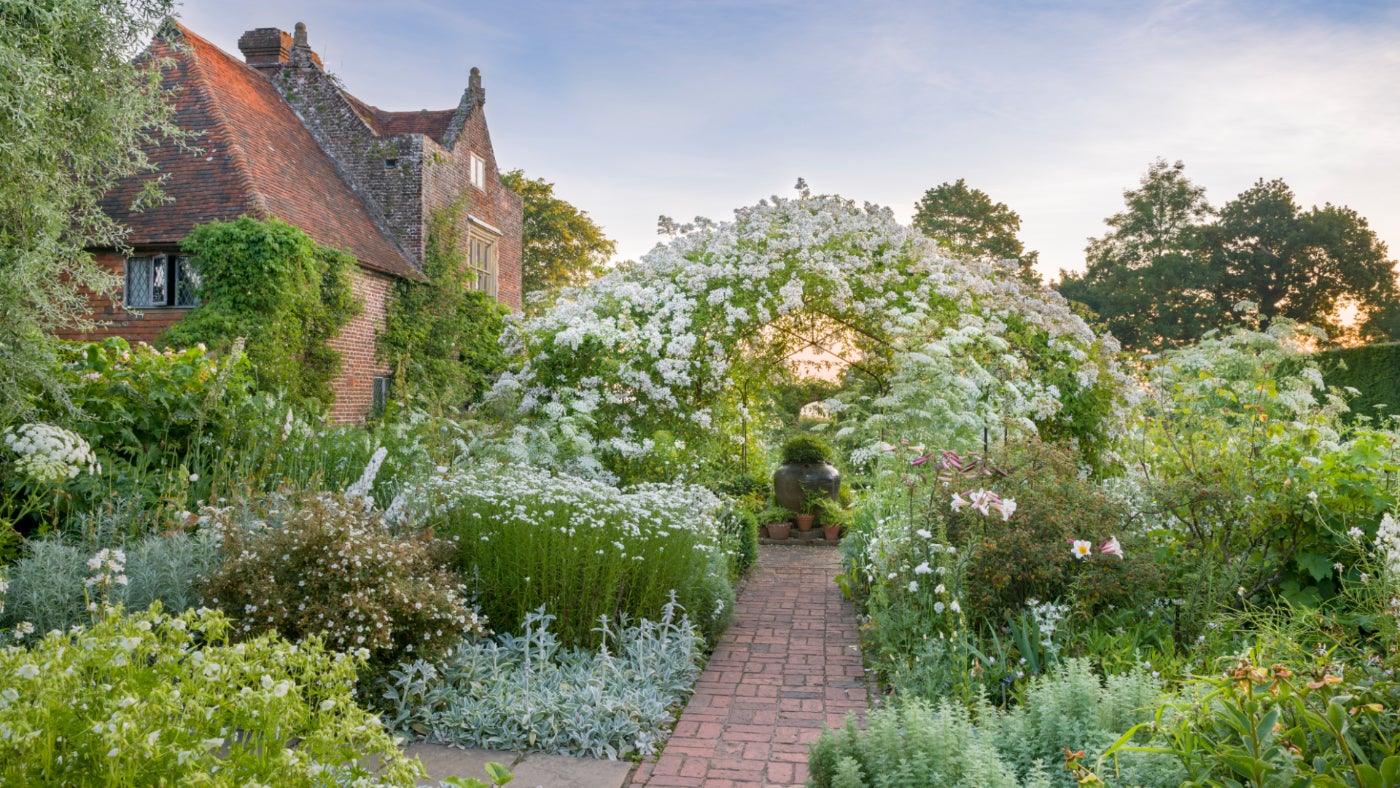