Free UK Delivery for orders over £50.
Hollywood Stars, Fred Astaire and Ginger Rodgers - 1930s
Fred Astaire and his sister Adele, were born in Omaha, Nebraska. Their mother recognised her children’s talents and saw an opportunity to create a sister and brother double-act. Their family moved to New York in the early 1900s, and enrolled Adele and Fred in a stage school. 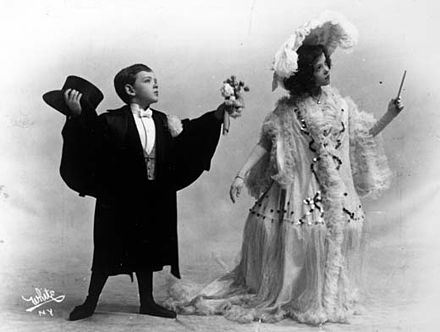 Fred and Adele Astaire circa 1906 as a sister and brother double act
Adele and Fred became a success in Vaudeville and secured a contract to perform across the United States.  Later, in 1917, they broke Broadway and appeared in a string of successful shows. 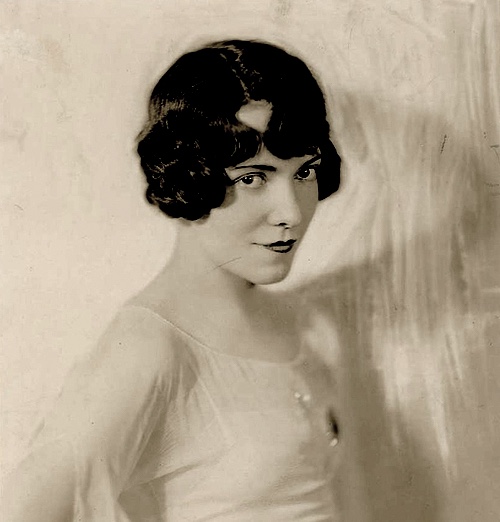 Adele Astaire 1920s
In 1923, following success in the US, the Astaires came to London and became an instant hit with the British public.  Later that year, Adele was introduced to Lord Charles Cavendish, owner of Chatsworth House in Derbyshire, and in 1932, they married. Adele decided to give up her dancing career for a country life with her husband at Chatsworth. 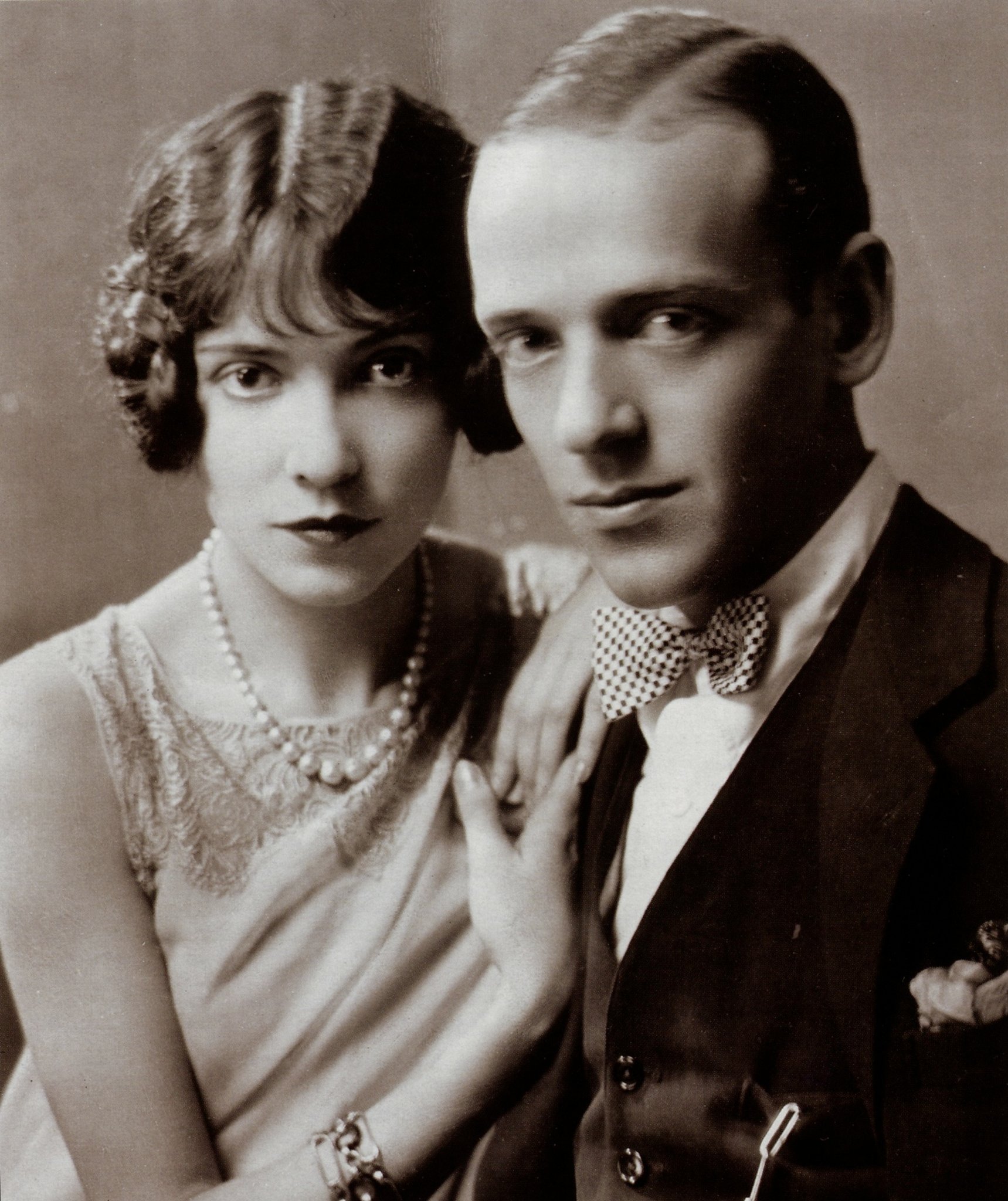 Adele and Fred Astaire, 1920s
Fred, now without his dancing partner, was persuaded to move to Hollywood, where in 1933, he appeared in in the successful musical film ‘Dancing Lady’, alongside Joan Crawford.
Later that year, Fred was introduced to Ginger Rodgers and so their legendary Hollywood partnership began, which lasted until 1949, after making a total of 9 films together. 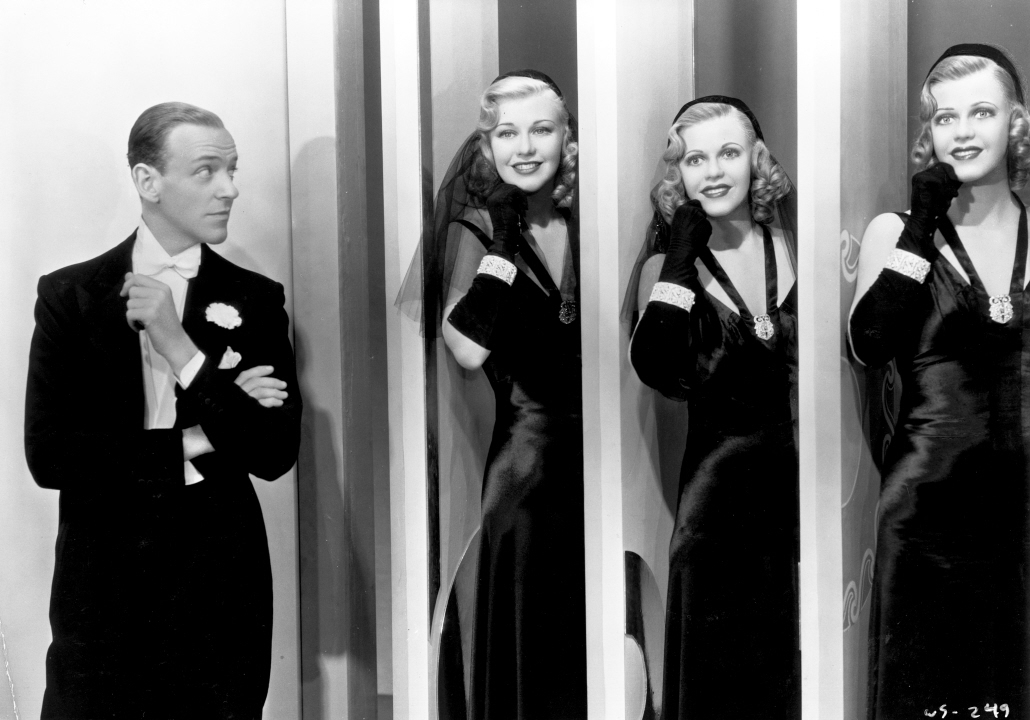